Nobel Prize 2020: The Royal Swedish Academy of Sciences has award the 2020 Nobel Prize in Physics with one-half to Roger Penrose, and the other half jointly to Reinhard Genzel and Andrea Ghez for their breakthroughs in understanding black holes.

The 2020 Nobel Prize in Physics for three scientists was announced at a press conference in Stockholm. The award carries a gold medal and prize money of 10 million (Swedish) kronor (£864,200).

BREAKING NEWS:
The Royal Swedish Academy of Sciences has decided to award the 2020 #NobelPrize in Physics with one half to Roger Penrose and the other half jointly to Reinhard Genzel and Andrea Ghez. pic.twitter.com/MipWwFtMjz 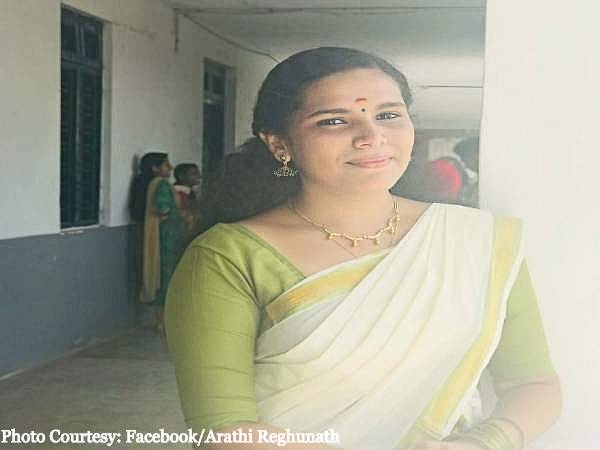 David Haviland, heading the prize committee for physics stated that this year's award "celebrates one of the most exotic objects in the Universe" as reported in BBC.

The Nobel Prize was founded by Alfred Nobel - a Swedish industrialist, engineer, chemist and a philanthropist in his will written in 1895 - a year before his demise. 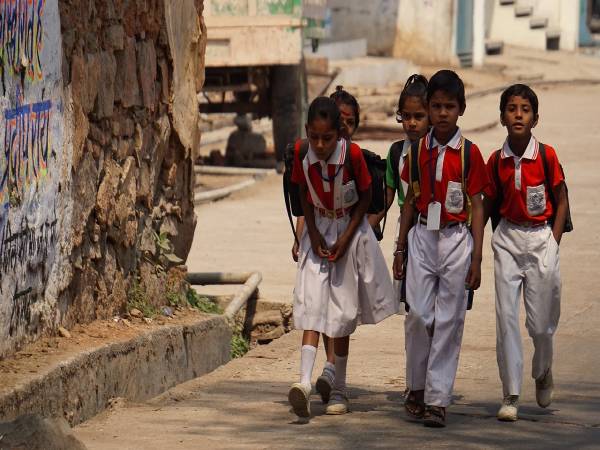