Mokshagundam Visvesvaraya is known to be the Father of Engineers in India. He is one of the best engineers India has ever produced and was awarded Bharata Ratna in 1955. In a vision document prepared by Institution of Engineers (India) it is told about him, "Sir Visvesvaraya, an eminent Indian engineer and statesman was born in a remote village of Karnataka, the state that is incidentally now the hi-tech state of the country." He was also awarded the British Knighthood by King George V. 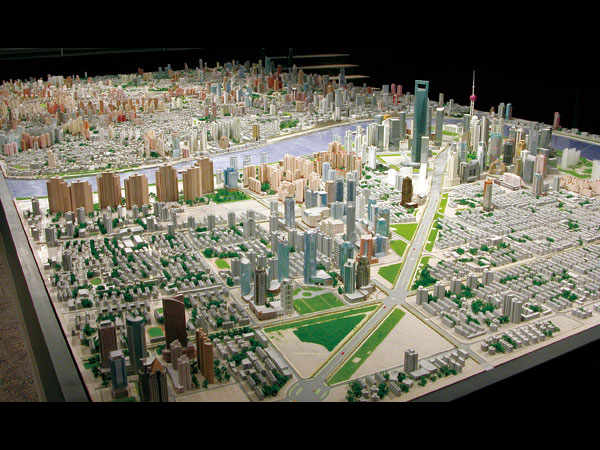 What is Urban Planning? - Scope and Career Opportunities

"Skill Development for Young Engineers to Reform the Core Sector: Vision 2015" is the theme for the Engineer's day this year. The engineers and stakeholders across the country will address the prime skill factors through assessments, teaching, curriculum and real life case study. There will be an attempt to emphasise soft skill development.

Sir Visvesvaraya was born on 15 September 1861 in Mysore State, now known as Karnataka. His best contribution is known as his role in constructing Krishna Raja Sagara lake and dam in Mysore in 1924 which became the main source of irrigation and drinking water in various parts of the state. He was sent to Aden by government of India in 1906 to learn water supply and drainage.

His contribution to the growth of nation is exemplary. His intelligence has not only been acknowledged by people of India but by the world. He completed his extra ordinary journey of life on April 12, 1962 in Bangalore.