World Teacher's Day: This day is observed on 5 October annually to celebrate all teachers around the world. It commemorates the anniversary of the adoption of the 1966 International Labour Organization /UNESCO recommendations concerning the Status of Teachers. The theme for World Teachers' Day 2022 is- "The transformation of education begins with teachers". 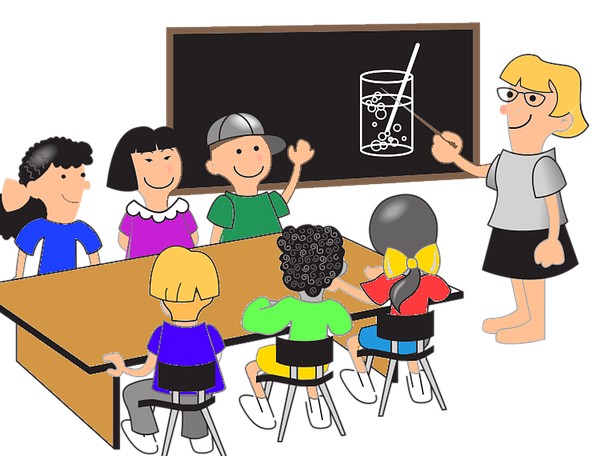 The nobel prize in Physics 2022 is awarded to:

The President launched 'herSTART' - a start-up platform of Gujarat University.

Sandeep Kumar Gupta is appointed as new chairman of GAIL. Gas Authority of India Limited (GAIL is the nation’s largest gas company. He will have a term till Feb 2026. It is India’s largest gas transmission and gas marketing company, with a 14,502km gas pipeline network. Its natural gas pipeline network covers 21 states. GAIL holds around 70% share of the gas-transmission network and more than 50% share of natural gas sales in India.

The Election Commission of India has launched Matadata Junction, a year-long voter awareness program on All India Radio. This programme will be broadcast in 23 languages across the country.

A Memorandum of understanding was signed between the Department of Agriculture and Farmers Welfare and the National Agricultural Cooperative Marketing Federation of India Limited to promote Millets towards celebration of the International Year of Millets 2023. Millets are referred as Superfood. Major Millet Producer States of India: Rajasthan, Andhra Pradesh, Telangana, Karnataka, Tamil Nadu, Maharashtra, Gujarat, Haryana.
Comments