The government has extended AFSPA for six months in parts of Assam, Manipur, Nagaland, and Arunachal Pradesh

The AFSPA was applicable in the whole of Nagaland and Assam till March 31.

Why it has been extended?

The Centre is engaged in discussions with 8 militant groups including the most lethal one National Socialist Council of Nagaland (Isak-Muivah) to cease the hostility and move towards a peaceful resolution of the dispute. With this heading nowhere, the government is expecting a fresh wave of insurgency and thus this extension of AFSPA.

What do they want?

These groups are calling for Greater Nagaland with a separate flag and constitution. They want to integrate all Naga-dominated areas in neighbouring Assam, Manipur, and Arunachal Pradesh to unite 1.2 million Nagas under one state namely Greater Nagaland or Nagalim.

For Nobel Prize 2022 Awardess and Timeline, Scroll Down!

Betting is illegal in most of India and so is its advertisement. Be prepared for fines and penalties if the advice is not heeded, said the Ministry. on 13 June 2022 itself, the Ministry issued an Advisory to several media organizations including online media channels, TV channels and news publishers to not show advertisements on online betting platforms. Betting advertisements - whether direct or surrogate - are illegal in India just like the game of betting itself. Foreign betting platforms such as Fairplay, PariMatch, Betway, Wolf 777, and 1xBet are a few of the prominent culprits. 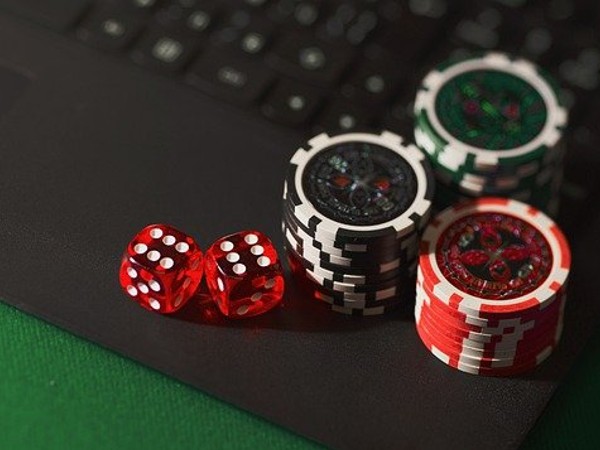 The trade deficit for the month of September stands at .73 billion, 19% higher than in September 2021. India’s merchandise (goods) exports decreases 3.5% in September to .62 billion. This is the first decline in exports since February 2021. Export in certain sectors is declining as their primary consumers - developed economies of the west - are witnessing a slowdown. The decline in Export is not considered good for a country. Imports slip below billion for the first time in seven months to .35 billion. The decline in imports can be beneficial sometimes as it helps the country save on precious foreign reserves together with reducing the trade deficit. 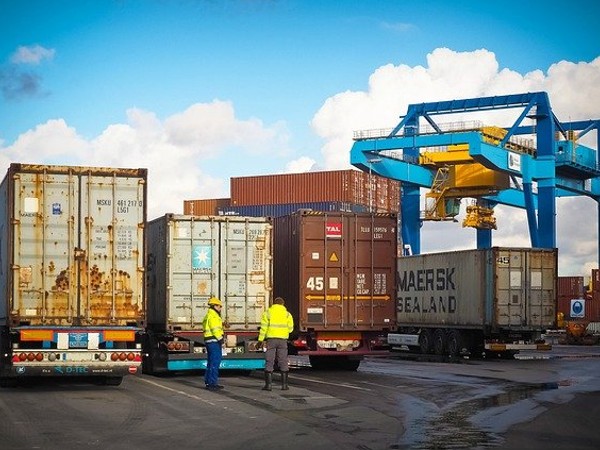 The Pradhan Mantri Awas Yojana (Gramin) was launched by the Prime Minister in 2016 with the aim of constructing 2.95 crore houses. A total of 2.46 crore houses have been sanctioned so far and 2 crores of them have already been built. Of this, 69% are owned partly or completely by women. Over 9.4 crore LPG connections have been released under the Ujjwala Yojana. While over 12 crore toilets - 11.5 crore in rural and 70 lakhs in urban areas - have been constructed under the Swachh Bharat Mission. Both the schemes have contributed immensely to improving the health, dignity and security of women. As per a government survey... 93% of women reported that they were no longer afraid of being hurt by someone or harmed by animals while defecating; 93% of women reported they are no longer afraid of contracting health infections; 92% of women said they were no longer afraid of going to the toilet in the dark of night. 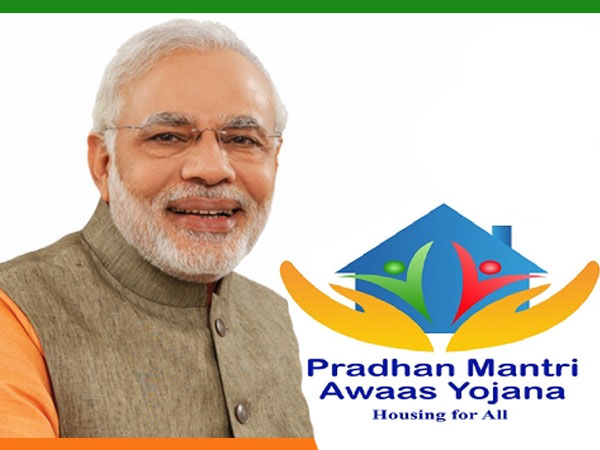 The Nobel Prize in physics for 2022 goes to Alain Aspect, John F Clauser and Anton Zeilinger for their work on quantum mechanics. The award citation reads, "the prize has been awarded for experiment with entangled photons, establishing the violation of bell inequalities, and pioneering the quantum information science." Their experiment using entangled quantum states, where 2 separated particles still behave like a single unit, is being considered groundbreaking as it is expected to lead to new technology based on quantum information. To those not much into science, Scientists are involved in intense research to find a way to use the special properties of these particles to develop quantum computers and quantum encrypted communication networks. 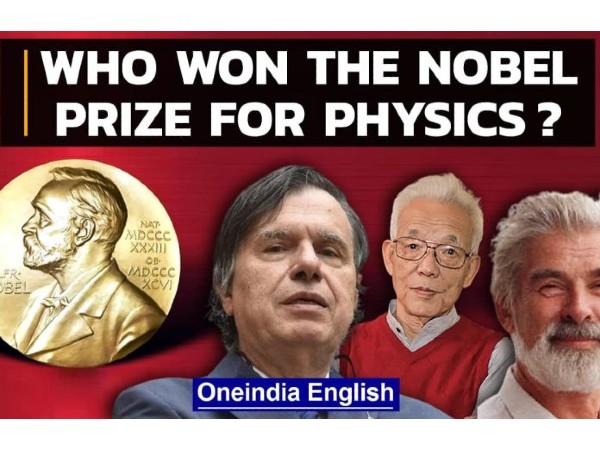 The Nobel Prize 2022 Timeline: 6 awards, declared one per day, from this Monday to Saturday

The Nobel Prize 2022 declaration has started with the Medicine Nobel going to Swedish Scientist Svante Paabo. The award for physics will be given on Tuesday, followed by chemistry on Wednesday and literature on Thursday. The Nobel Peace Prize will be declared on Friday and the one in economics on Saturday. The Nobel Peace Prize is given in Norway while the other awards are given in Sweden. The economics award was created by Sweden's central bank in 1968. Rest of the Nobel Prizes were created by the Swedish industrialist and the inventor of dynamite Alfred Nobel. 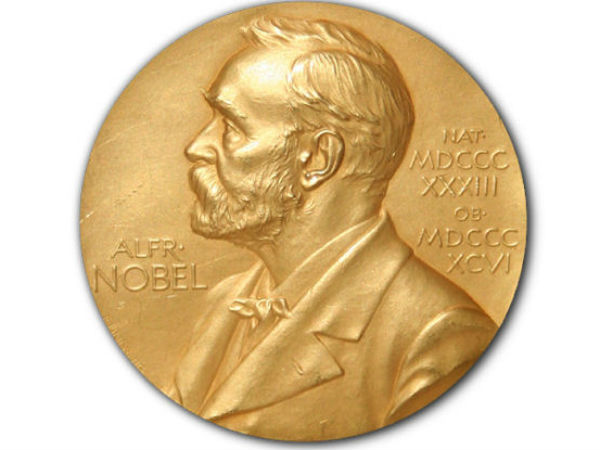 Russia Upper House - Federation Council - unanimously ratifies legislation to annex the Ukraininan territories of Donetsk, Luhansk, Kherson and Zaporizhzhia regions. The lower house 'Duma' has already voted in favour of this annexation. These moves come after the so-called referendum held in these territories where majority of the voters expressed willingness to join Russia. Once the President Putin signs on it, the formal annexation of these territory will be complete. Just for you to get an idea, 18% of the Ukraine's pre-war territory is now in Russia. 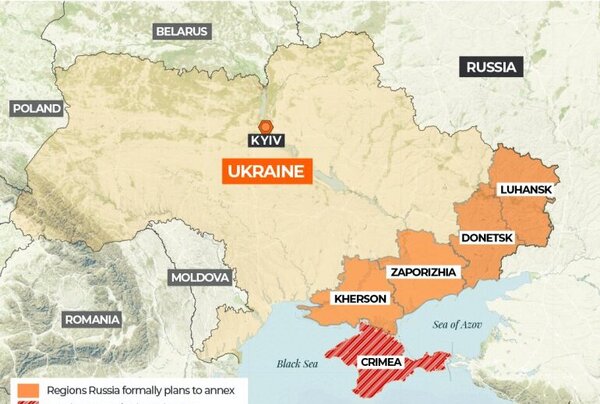 The 2022 Nobel Prize in Physiology or Medicine is awarded to Svante Pääbo for his discoveries regarding the genomes of extinct hominins and human evolution. The relationship between Homo sapiens and extinct hominins has long been a topic of great interest. Paleontology: Paleontology is the study of fossil plants and animals. It helps in establishing ancestral relationship between the organisms of the present to those of the past. 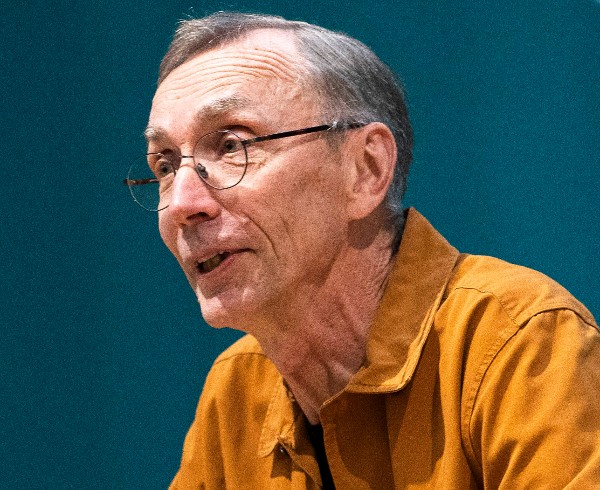 World Animal Welfare Day is celebrated on October 4 every year to raise awareness about improving the welfare standards of animals across the globe. Animal Welfare Day is observed in different countries around the globe by organizing various campaigns, contests, and workshops to educate humans about sharing the planet with other living organisms. The theme for the animal welfare day 2022 is a 'shared planet'. Animal Welfare Day was first observed on March 24, 1925, by the animal protection activist Heinrich Zimmermann.

She is an Assistant Professor at the University of California, Berkeley, US. The award - carrying a cash prize of ,000 - was instituted by the Shanmugha Arts, Science, Technology & Research Academy (SASTRA) in 2005. It is given every year for outstanding contributions in the field of mathematics to an individual at or below 32 years of age. The award citation reads, “Yunqing Tang displays a remarkable combination of sophisticated techniques, in which the arithmetic and geometry of modular curves and of Shimura varieties play a central role. Her results and methods are bound to have a major impact on future research in this area.”
Comments