UP Government Recruitment Drive: Vacant Posts to be Filled Soon

The Uttar Pradesh government will start its recruitment drive in the coming days staring with the process of finding out the many vacancies that exist due to retirement and resignation.

The Chief Secretary Rajive Kumar, said "All departmental heads have been asked to send request for recruitments to the state public service commission (PSC) for filling vacancies in their departments arising due to retirement and resignation."

He noted that the delay in the request being sent to the Commission had further deferred the selection of candidates for the posts that are vacant, as the recruitment process itself takes two years.

"The request for the recruitment for the vacancies arising out of the retirement from July 1, 2017 to, June 30, 2018, must have been sent to the PSC" the letter further said.

Mr Kumar stated that as it had taken two years for the PSC to finish the recruitment, the estimate of the vacancies that will be occurring in 2018-19 will be made in advance and the request for the same will sent to the commission by 30 November, 2017. 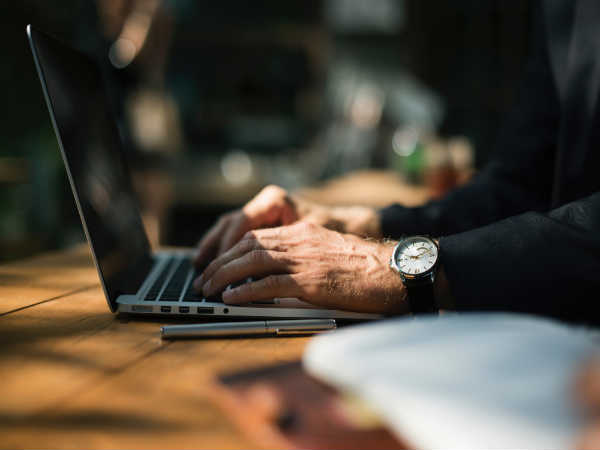