The Union Ministry of Information and Broadcasting announced that director Shekhar Kapur appointed as the new president of Film and Television Institute of India (FTII) Society and the Chairman of FTII Governing Council.

The 74-year-old director Shekhar Kapur succeded B.P. Singh as the FTII Society and Chairman of Governing Council. As per the official sources, Shekhar Kapur will hold the position till March 3, 2023. 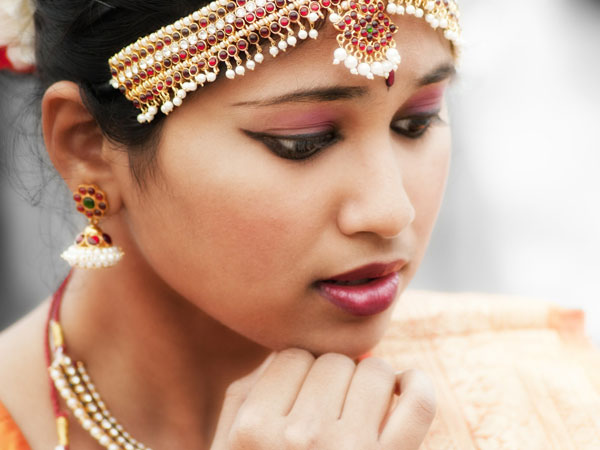 Shekhar Kapur was born on December 6, 1945, in Pakistan and recognised for his work in both Hindi and international cinema. Kapur has directed movies such as Queen Elizabeth, Elizabeth (1998), Bandit Queen (1994), The Four Feathers (2002), Elizabeth: The Golden Age (2007) and New York, I Love You (2008). He received Padma Shri in 2000 and the Golden Globe Award in 1998 for his contribution in the field of cinema.

The Film and Television Institute of India is one amongst the premier institutes for training in Cinema and Television. FTII is an autonomous institute under the Union Ministry of Information and Broadcasting.