IIT Alumni Council has announced the disbanding of the COVID-19 'Vaccine Initiative' that was part of the six-month C19 Task Force formed to supplement and compliment the efforts of the central and state governments in the fight against COVID-19 pandemic, according to a press release issued by the global body.

The C19 vaccine team formed under the aegis of IIT Alumni Council has stated that none of the available approaches and claims was adequately backed by disclosed scientific data, patient research and clinical studies making it difficult to deliver an effective vaccine.

Confirming the same Ravi Sharma, President, IIT Alumni Council said, "IIT Alumni Council team concluded that developing a vaccine based on conventional research and clinical trials takes several years. Even then there is no certainty. For example even after 28+ years and over USD 100 Billion of funding, a HIV Aids vaccine is yet to succeed. Commercialising a vaccine within a few weeks or months should not be done considering safety aspects. The first logical step to developing a universal vaccine is accelerating research using simulation in preference to actual patient trials. It may not be advisable to subsidise or mass deploy a vaccine whose safety and long term efficacy is unproven."

Gamble on all cricket matches in India directly on your mobile, IPL betting on all devices at 10Cric

The IIT Alumni Council stated that 'Cart before horse' approach based on commercializing vaccine before adequate research and clinical trials has unknown long-term safety implications. 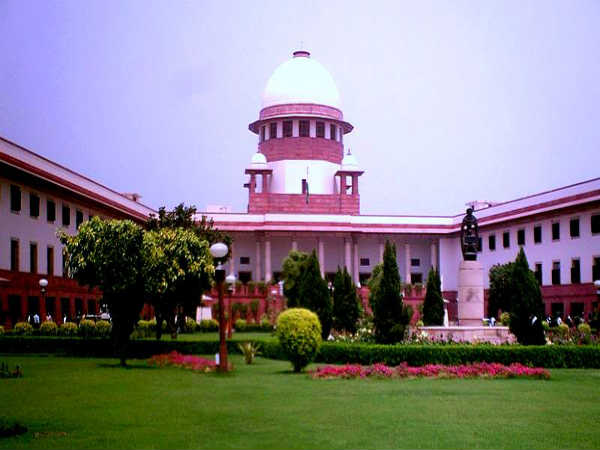 On IIT Alumni Council withdrawing from the C19 vaccine development race, Ashok Singh, an IIT Alumni leader and a key volunteer of the C19 Task Force stated that getting a vaccine right is like getting a 'hole-in-one' in golf - possible but really hard to predict or achieve.

Asserting that not more than 2% of COVID patients need critical care, Daljit Singh, an IIT Alumnus and former President of Fortis Healthcare said, "There is a fair surety that most of these can be cured by antibody based biologics. On the other hand, for vaccination, we would probably need to vaccinate 98% of our population." 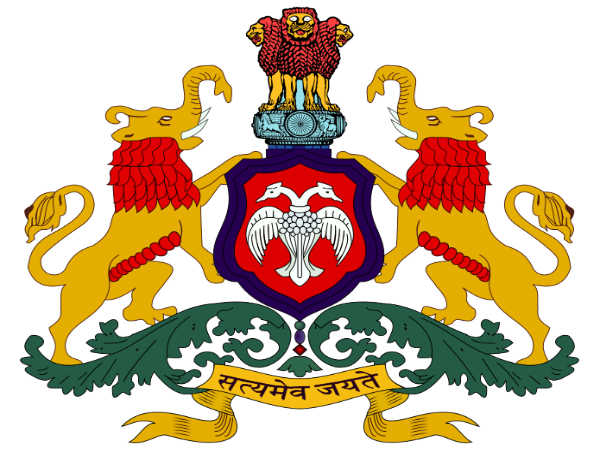 The C19 Task Force was set up by the Global Board of the IIT Alumni Council, which is the largest global body of alumni, students and academicians across all the twenty-three IITs and partnering Institutes of the India Innovation Network (I2Net), to supplement and compliment the efforts of the central and state governments in fight against the COVID-19 pandemic.

All successful initiatives catalysed by the six-month Task Force, whose term ended on August 15th, 2020, which included the NSCI Dome, Covid Test Bus, MegaLab, MegaTx and MegaIncubator -are now being taken forward as independent social ventures.