Prince Philip, the Duke of Edinburgh and the husband of Britain's Queen Elizabeth II, passed away on April 09, 2021, at the age of 99. Prince Philip was born on the Greek Island of Corfu on June 10, 1921. He married Princess Elizabeth II in 1947, five years before she became Queen. Through a 73-year old marriage, the Duke was always by Queen Elizabeth's side and became the longest-serving consort in British history, with four children, eight grandchildren, and 10 great-grandchildren.

A statement was issued on behalf of the 94-year old Queen Elizabeth II on Friday that read, "His Royal Highness passed away peacefully this morning at Windsor Castle."

It is with deep sorrow that Her Majesty The Queen has announced the death of her beloved husband, His Royal Highness The Prince Philip, Duke of Edinburgh.

His Royal Highness passed away peacefully this morning at Windsor Castle. pic.twitter.com/XOIDQqlFPn

Prince Philip had a distinguished career in the military. Philip served in the Royal navy on several ships in various roles including Midshipman, and the lowest rank Officer from the beginning of 1940 to the end of World War II.

Showing his talent from early on, Philip won two prizes for being the best cadet at the Britannia Royal Naval College in Dartmouth. He worked his way up before achieving the Rank of Commander in the Royal Navy. His military career came to an end in 1951, but after that also he held close links with the armed forces.

Prince Philip was also Colonel-in-Chief and Colonel of various British and overseas regiments.

Prime Minister Narendra Modi mourned the demise of the Duke of Edinburgh, Prince Philip, and hailed him for his distinguished career in the military and for being at the forefront of many community service initiatives.

My thoughts are with the British people and the Royal Family on the passing away of HRH The Prince Philip, Duke of Edinburgh. He had a distinguished career in the military and was at the forefront of many community service initiatives. May his soul rest in peace.

Some Facts To Know About The Incredible Life of Prince Philip

1. Prince Philip was born on June 10, 1921, in Greece, as the only son of Prince Andrew of Greece and Princess Alice of Battenberg. He was the couple's fifth child, with four elder sisters.

2. After finishing school, Philip joined the Royal Navy and graduated from Dartmouth as the best cade. He served with the British forces in World War II- fighting against his brothers-in-law, who served on the German side. He was awarded the Greek War Cross of Valour for his bravery during the War.

3. Prince Philip met Queen Elizabeth II in 1934 at a Royal Wedding, after which, the love bloomed between both and they began exchanging letters. They got married in 1947. The couple gave birth to two children in 1950 and lived a private life. Later, they had two more children in 1964.

4. Philip was a prolific author and had written many books including "Selected Speeches 1948-1955", "Birds from Britannia", "Down to Earth", and several other books.

5. Prince Philip officially retired from all the public engagements at the age of 96. He became the longest-serving British consort, with over 22,000 solo engagements since 1952, and giving around 5,496 speeches, according to Buckingham Palace. 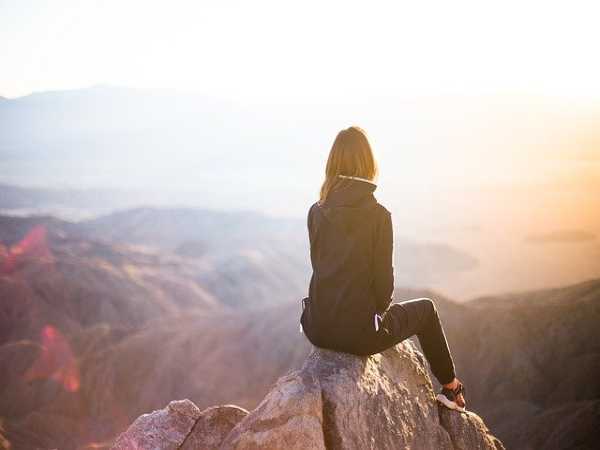 Want To Be A Travel Blogger? Here's How To Earn Money While Travelling The World