YUVA stands for 'Young, Upcoming and Versatile Authors.'
It's an Author Mentorship programme to train budding young authors - below 30 years of age - to promote India and Indian writings globally, along with instilling the culture of reading and writing in the country.

The theme for YUVA 2.0 is 'Democracy (institutions, events, people, constitutional values - past, present, future.
It aims to encourage the youth to understand and appreciate India's democracy 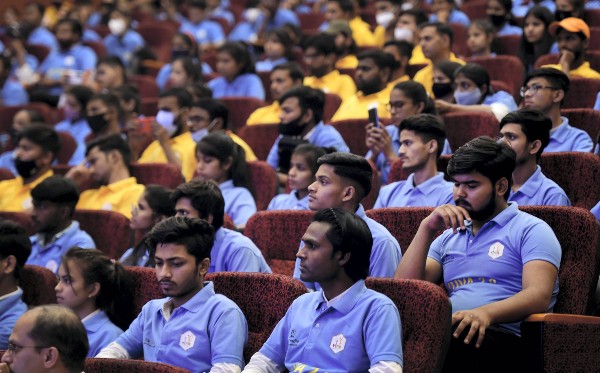 The Schedule of YUVA 2.0 is as follows:

After 8 Years Of Hard Work, ISRO's 'Mangalyaan' Runs Out Of Fuel and battery is drained. The Cost of Mars Orbiter Mission was- ₹ 450 crore. India's first interplanetary mission, 'Mangalyaan', was launched in 2013 onboard PSLV-C25. The Primary Objectives of the Mars Orbiter Mission were: Study of Martian atmosphere, Study of Martian Surface Features, Morphology & Mineralogy. 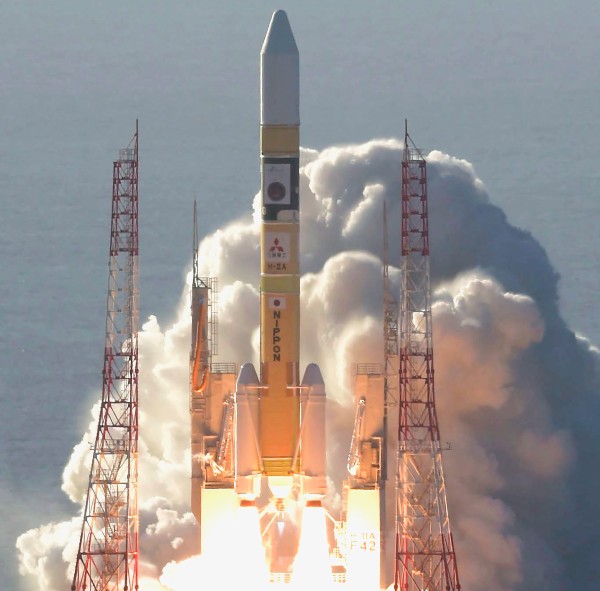 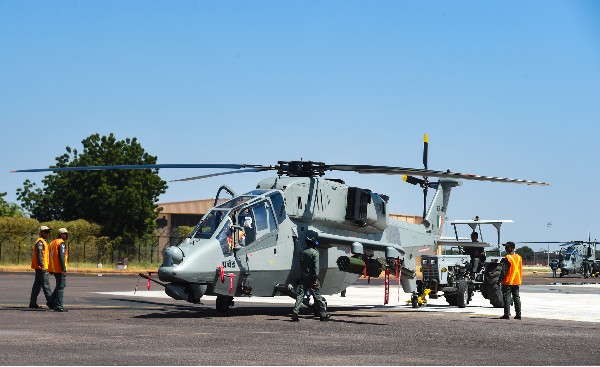 It's an impressive increase of 10% as the the number was just 52% in June. When a household receives at least 55 litres of drinking water per capita per day throughout the year, we call it a fully functional tap water connection. 95% of surveyed households have acceptable limits of pH values. The Jal Jeevan Mission aims to bring potable water in all rural households of India through tap connections within their premises. The deadline to complete the mission is 2024. Centre funds 50% of the cost while the rest is contributed by states and Union Territories. For Union Territories without a legislature, 100% cost is paid by the centre. 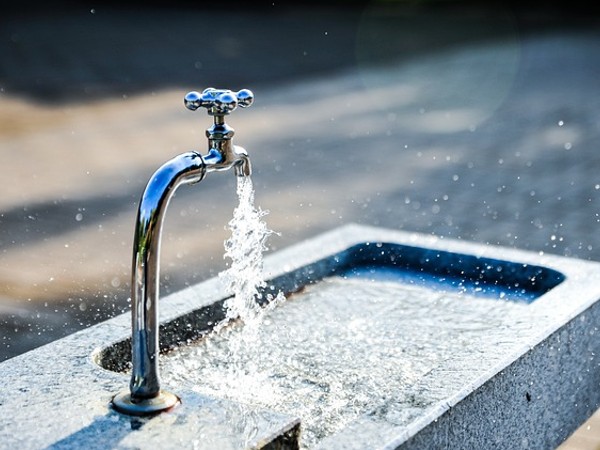 Nobel Prize for medicine is awarded to Sweden’s Svante Paabo for his discoveries concerning the genomes of extinct hominins and human evolution.

The theme of World Habitat Day 2022 is: Mind the Gap. Leave No One and No Place Behind. The first Monday of October every year is celebrated as World Habitat Day. Habitat day is observed to focus on the state of human settlements.

Overall, she is the second Native American following John Herrington who travelled to space in 2002.

Brazil Presidential Election 2022: No outright winner emerged as the incumbent Bolsonaro and Lula da Silva locked in a tight battle.

Runoff eletion is on the cards now. Former President Lula da Silva got 48.4% votes while Jair Bolsonaro isn't far behind with 43.2% support. The result came as a surprise as all pre-election polls had given a clear win to Lula da Silva. 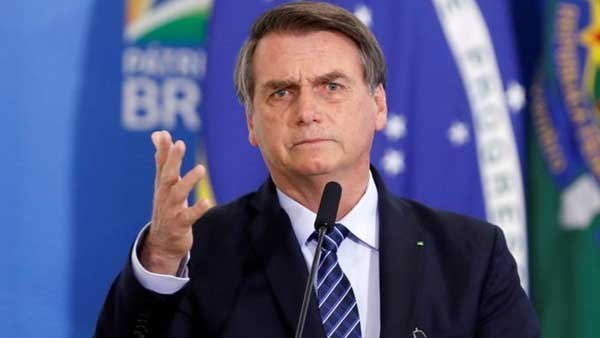 Unlike the regular Olympiad, the youth Olympiad is a combined event where each team must have a girl in their four-member playing team. GM Pranav Venkatesh, IM Pranesh M, FM Harshad S, Tanisha S Boramanikar, Rohit S and Mrittika Mallick. Harshad and Mrittika played first round in team India. The remaining four won their games easily.
Comments