Students all over the country are asked one question again and again. "Will you be going abroad for further studies?" The question has become so common that it has become a sort of necessity to have a degree from a foreign country. Almost 2.5 lakh-3 lakh students travel from India to various countries to pursue higher studies.

This rise in students opting for studies in abroad is generally due to the belief that a degree from a foreign country will have greater value when it come stop grabbing a job. Also many universities have unique courses that are to available in India.

The general notion is that USA is the place where most Indian students go for higher studies. But there are many other countries, in other parts of the world where the quality of education is exceptional. Europe is one such hub of education. The standards of living are high and one will find a far easy life in many countries in Europe. Many of the students look out to study in Europe for free.

Here are the top 5 countries for higher studies in Europe:

Netherlands, also known as Holland, is a country in the northwest region of Europe and is a member of the European Union. The capital of the country is Amsterdam. Most of the Universities offer a 3 year Bachelors program and a 1 to 3 year long Master's programe, as well as Doctoral programes.

The majority of courses are offered in Dutch but there are various courses offered by most of the universities in English, focused especially for international students.

Why should you study in Netherlands?

If you are a lover of art, then there is the famous Van Gogh Museum waiting for you in Amsterdam.

Top Universities in Netherlands are: 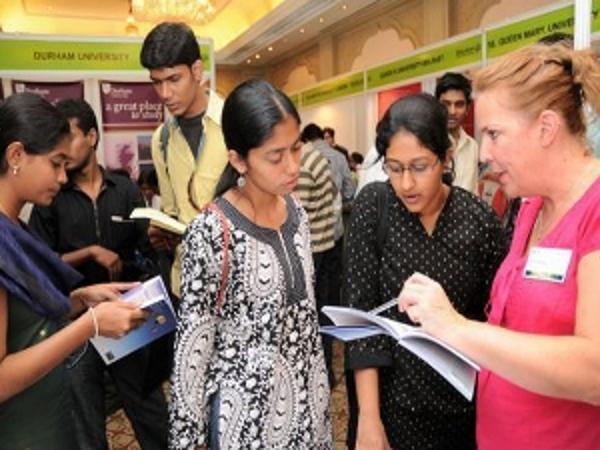 Increase in Indian student visa applications to the Netherlands

is situated in central-western Europe. It the most populous member of the European Union and the second most popular country for immigrants. Most German universities are public institutions and offer free tuition. It is the third leading destination for international students.

Why should you study in Germany?

Top universities in Germany are:

Spain is sovereign state located in southwestern Europe. It is the fifth largest country in Europe and is a member of the European Union.

Why should you study in Spain?

Top universities in Spain are:

Iceland is a Nordic island country. It was ranked 13th in the list of most developed countries in the world. Education in Iceland is free in public institutions. Scholarships are available by the Ministry of Education, Science and Culture for international students who want to learn Icelandic or the literature of Iceland.

Why should you study in Iceland?

Top universities in Iceland are:

Romania is a southeastern European country and is a member of European Union. Universities and institutes that have special license are only allowed to accept and teach the foreign national students. The students must take up an examination like IELTS to prove their proficiency in any of the subjects from - Romanian/ English/ French in which they will be instructed during the course.

Why should you study in Romania?

Top universities in Romania are: 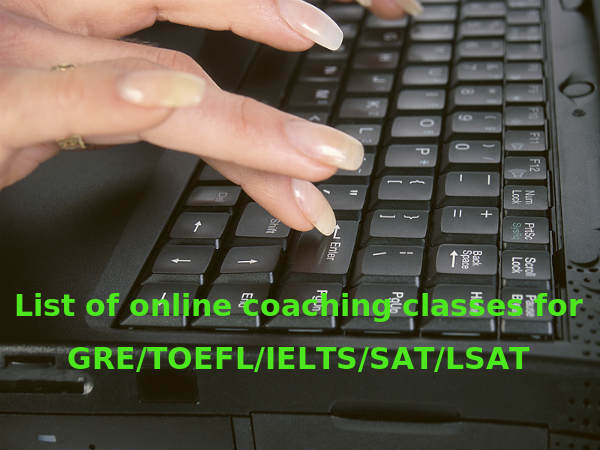 Now you have more options to chose from. So what are you waiting for?

Check out these Universities and get an answer ready for the next time you are asked where you are heading for your higher studies.