Recently, the annual publications of univerity rankings for the year 2018 were released by Quacquarelli Symonds (QS). The system of ranking adopted by the QS is global overall and subject rankings. It is considered one of the most popular ranking system and is also one of the most widely read.

However, the universities in the UK continue to go down the ladder with University of Cambridge grabbing the fifth position.

The QS system of ranking has it own methodological framework of 6 metrics which it uses to evaluate and rank the universities which are as follows: 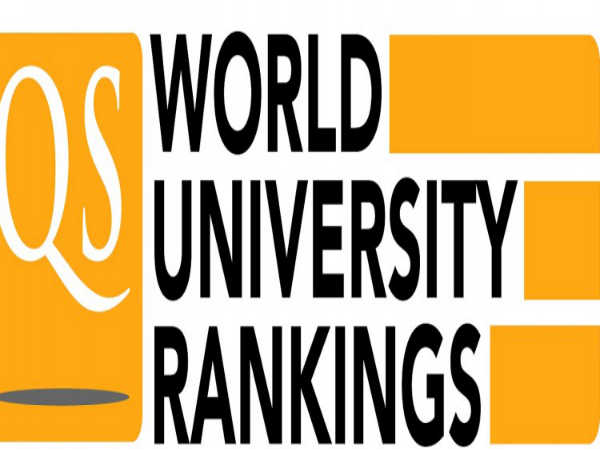 The list of the Top 25 QS World University Rankings 2018 is as follows: