Over 10 lakh students took Joint Entrance Examination (JEE) Main on Apr 8, 2018. After taking JEE Main, we understand that idly waiting for the JEE Main results will be of no use. Hence, we suggested aspirants to focus on other areas that included attempting the state-level entrance examinations besides preparing for JEE Advanced.

What You Need To Do After Taking JEE Main 2018

JEE Advanced is the next round of the selection process after JEE Main. Only top 2.24 lakh candidates will be shortlisted for taking JEE Advanced, which will be held on May 20, 2018. The figure seems to be daunting but stay focused till you get the JEE Main results.

We hope many students have initiated the JEE Advanced preparations after verifying the JEE Main answer key. Physics in JEE Advanced is not a hard nut to crack, if you have devoted enough time for your preparations. Here are some of the tips and important topics for the physics section in JEE Advanced.

After considering the 2017 JEE Advanced question paper, around 12 questions were asked from the mechanics unit. If you are strong in this unit, half of the job is done. A total of eight questions are from the electrodynamics and six questions from modern physics. Aspirants who are preparing for JEE Advanced are suggested to keep these figures in mind while preparing. 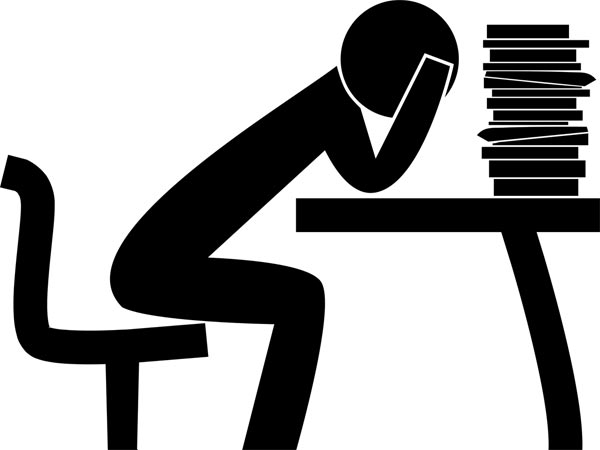 One-stop Guide For Your JEE 2018 Preparation