While there are digital games that keep children occupied, promote learning and many other things, there is an ugly side to these benefits that are just the tip of the ice berg. There has been a lot of instances of children dying around the world due to the psychological killer game named 'Blue Whale Challenge'. It is time that parents take the wake-up call to monitor their kids in a positive way and guide them right. Here are ways in which you could academically engage your children and get them rid of the evils of the digital world:

Although this term is used predominently in terms of computer jargon, you could create a secured network for your kids by connecting them with other reliable kids. How? Train them to be social by sending them to your neighbours' houses and mingling with the neighbourhood kids. Invite people home and let them gel with the kids of people that you can trust.

You could host your house for you child and other kids not just for parties but also getting together and finishing their homework. This way, not just playing together is fun but even studying!

Do not force them to do something. However, you could expose them to good habits and give them the time to pick on it. 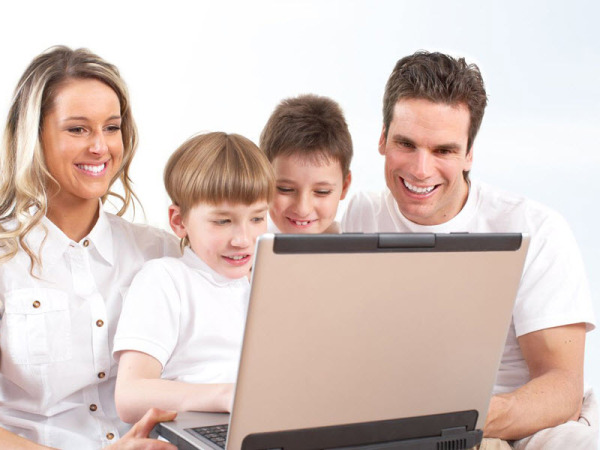 How to Ensure Internet Safety among Children?

Your controls are not just limited to the outside world. On the google play store, there is an option to activate parental control for downloading more than three games on the mobile. This way, you could also keep tab of your children's gaming activities on the gadgets.

Encourage them to play games such as sudoku and world plays that improve their brain activity rather than mundane ones that deteriorate their brain power.

Some times being over protective, expressing explicitly and trying to suppress your kid could germinate a curious and rebellious nature. You might try to hide bad things from your children but be surprised about their knowledge. 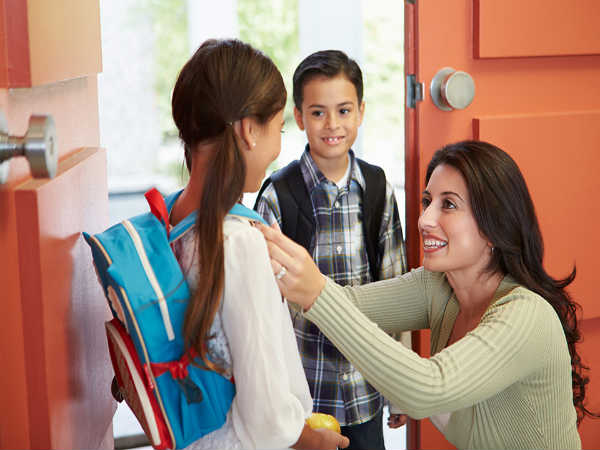 These days, it is so hard to hide information that is spread across various platforms and the oldest and fast spreading method being word of mouth, even if you don't talk about bad things, someone else is going to talk about it to them. So it's always safe to be the first one to make them aware of bad things and explain to them why they must not reach to it. This would not just bring awareness but instil faith in them that they could discuss anything with you.

Encourage your kids to talk about what happened in their varsity during the day and be open for them to share all the details. Even if you see something awry about the activity they share, don't express it explicitly. Talk them into it and smoothly make them understand.

Its time to act fast before digital games take the centre stage. When kids are bored, what they seek is engagement. Send them to outdoor and indoor game classes. After all education is not just about academics but an all round development. So do not underestimate sports activities. Get them working in a fruitful direction.

There are initiatives such as slum soccer and cricket that help in the upliftment of slum kids by utilising their energy in the positive direction. 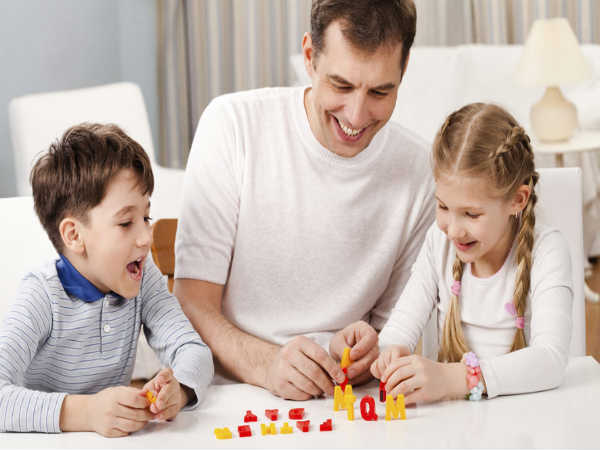 5 Things Every Parent Must Do For Their Children's Career