When it comes to India's share in Emerging Economies University Rankings 2020, none of the Indian institutes featured in the top 10. IISC Bangalore (Rank 16) stands tall at the first position from the country. A total of 11 Indian universities are ranked in the top 100 and 23 in top 200 in the list. Explore the Emerging Economies University Rankings 2020.

THE has prepared the rankings based on the same 13 performance indicators used in the THE World University Rankings. The indicators include teaching, research, knowledge transfer and international outlook. A total of 533 universities from 47 countries or regions are featured in the ranking. 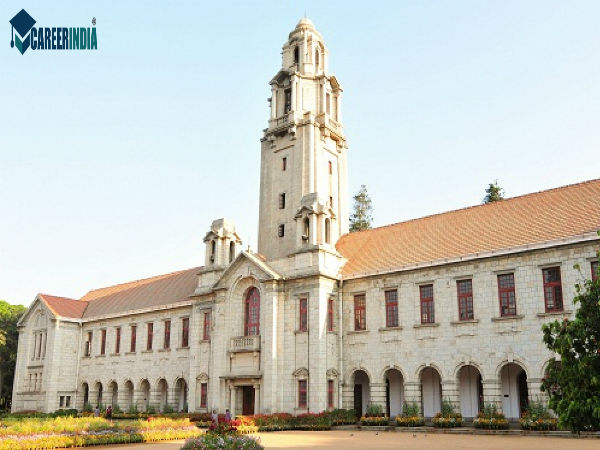