Can UK Retain Its Position As The Second Most Popular Destination For International Students?

Every international student who is closely following the global higher education sector will agree that their priorities while choosing a destination to pursue higher education have changed. Many student countries including India's favourite destinations such as the United States and the United Kingdom have registered a sluggish growth rate in attracting international students because of many reasons.

According to the research findings of the Centre for Global Higher Education (CGHE), the number of students entering UK is shrinking and may soon fall to the third place and Australia is going to take over the second spot.

The statistics show that the gap between Australia and UK has narrowed since 2016. Interestingly, Australian higher education has registered a growth of 14.7% in 2017.

UK is still ahead of Australia because of the strong student enrolment from the European Union (EU). However, this percentage has dropped down after UK's announcement to leave the European Union. This is because EU students have now lost a lot of benefits, one of which was having to pay only partial fees.

The Brexit call has also enabled Germany to take the respectable position as one of the best student countries in the world.

The research data shows that Australia has been moving closer to UK's position after 2013 and Canada is following Australia. Though Canada stands well behind UK, the difference in percentage is very less compared to the previous years. The education in Canada has also received a lot of attention after Trump presidency.

Undeniably, India is one of the largest contributors of international students to UK. Apart from Brexit, the removal of the 'Post Study Work' entitlement has also hurt Indian students a lot which has reduced the number of students applying to study in UK.

Considering the plummet of Indian students, UK is leaving no stone unturned and has initiated many campaigns. "Study UK: Discover You" is one amongst them and has provided a platform for communication between UK universities and students. It has also rolled out a total of 198 GREAT education scholarships for Indian students studying in UK during the academic year 2017.

UK has also understood that India is its strategic partner and focused on issuing many visas to Indian students. According to the UK Office for National Statistics' report, the number of visas granted to Indian nationals has increased by 9 per cent between September 2015-16 and September 2016-17. There is also an increase in the Tier 4 Student visa category.

On the whole, the research findings from the Centre for Global Higher Education have shown that there is no good news for UK, which enjoyed being the second best student destination in the world for half of the decade.

Looks like Australia will be taking over the second position in all the categories in the near future. If so, UK has to settle for the number three. With the prospective international students all set to fly for the next intake, we have to wait for the actual figures. 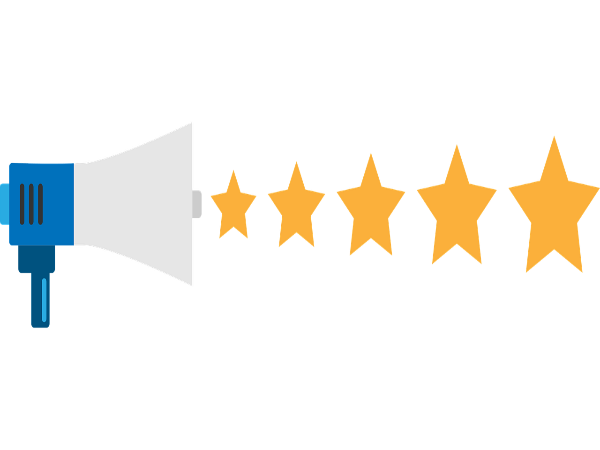