TOEFL Exam: What You Should Know Before Drafting Your Abroad Plans

Taking an English proficiency test is a part of the admission process to study in an English-speaking country. When it comes to an English-language proficiency test, the Test of English as a Foreign Language (TOEFL) and International English Language Testing System (IELTS) stand as the most accepted examinations across the globe.

When the prospective international students are gearing up for the next academic intake, possessing a good score in an English-language proficiency test is indispensable. Here is the key information about TOEFL.

Educational Testing Service (ETS), which has more than 60 years of experience, has developed and administers the TOEFL. This US-based organisation is a global leader in conducting the examinations. It annually conducts 50 million tests in more than 180 countries.

ETS also administers the Graduate Record Examination (GRE), which is considered as a gateway to pursue master's across the world.

TOEFL is considered one of the best options which is accepted by more than 10,000 institutions in over 130 countries. Along with the universities and institutions, the TOEFL score is even accepted at immigration departments to issue residential and work visas.

What Is TOEFL iBT?

TOEFL iBT is the one which measures the ability to use and understand English at the university level. And it evaluates how well you combine your reading, listening, speaking and writing skills to perform academic tasks.

Difference Between TOEFL iBT And PBT

The TOEFL iBT test is delivered through the Internet. However, TOEFL PBT test is an offline test which will be conducted in paper and pencil format. According to ETS, ''TOEFL PBT test is no longer administered.''

While coming to the examination fee, it depends on the respective test location. As for now, the test fee in India is $180 (approx. INR 13081). There is no limit on taking the test, however, one cannot take the test within a period of 12 days.

The TOEFL iBT test is given in English and is administered through the Internet. It consists of 4 sections, namely, reading, listening, speaking, and writing. The duration of the overall test is about 4 hours 30 minutes including check-in process.

The TOEFL registration can be done through three pathways, namely, Online, Phone and Mail. Aspirants have to first sign up and create their profile on the official website of Educational Testing Service (ETS) to apply for TOEFL iBT.

What To Bring On TOEFL Test Day?

A valid passport with your full name, signature and recognisable photograph is the only acceptable ID in India and there is no exception to this regulation. One should also get to the respective test centre at least 30 minutes before the scheduled time.

When there is a steep increase in pursuing higher education abroad, prospective international students should opt for the test which will help them sail the sea smooth. Above is the basic information about TOEFL iBT. Stay tuned for more! 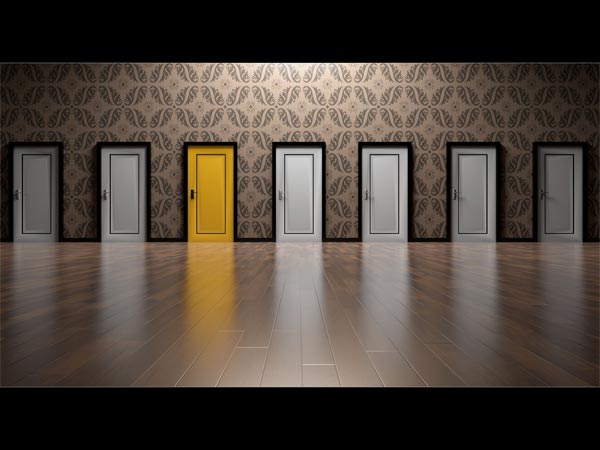 TOEFL Or IELTS: Which One Can Place You At University Doors?