What International Students Can Do On Thanksgiving Day? 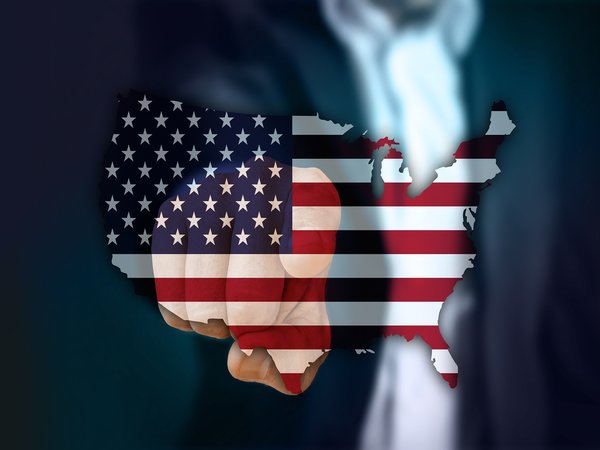 What Students Should Know Before Leaving USA For A Winter Break?

What Is Thanksgiving Day?

To explore the rich culture and traditions of any festival or occasion, it's suggested to start from the origin. Thanksgiving is all about displaying the gratitude for the end of the harvest season. The tradition started in 1621 when the first settlers also called as Pilgrims celebrated their first successful harvest in Plymouth, Massachusetts in the New World along with Native Americas, who helped them to survive.

When Is Thanksgiving Day?

President Abraham Lincoln declared Thanksgiving Day as a Federal holiday in 1863. He said, "Thanksgiving and Praise to our beneficent Father who dwelleth in the Heavens." 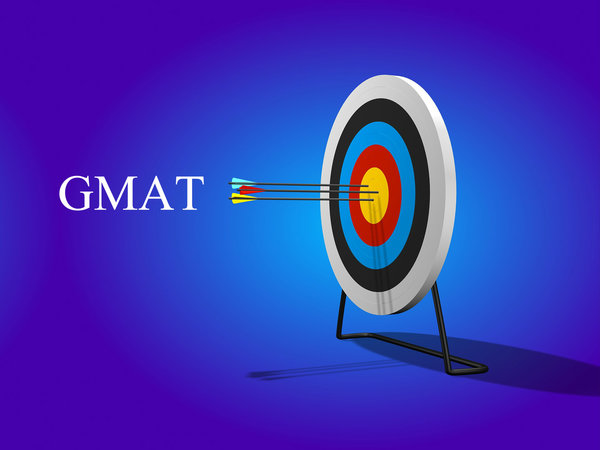 If you feel like staying on-campus during Thanksgiving, look out for any on-campus events. Most of the American Universities and schools celebrate Thanksgiving by hosting a dinner along with other activities such as talent shows, concerts and basketball tournaments. This is a perfect platform for international students to interact.

Thanksgiving is a perfect day to relax and chill-out with your loved ones besides enjoying a good meal. Not interested in Thanksgiving! Relax for a couple of days because breaks are the hardest for international students in the majority of the American colleges. 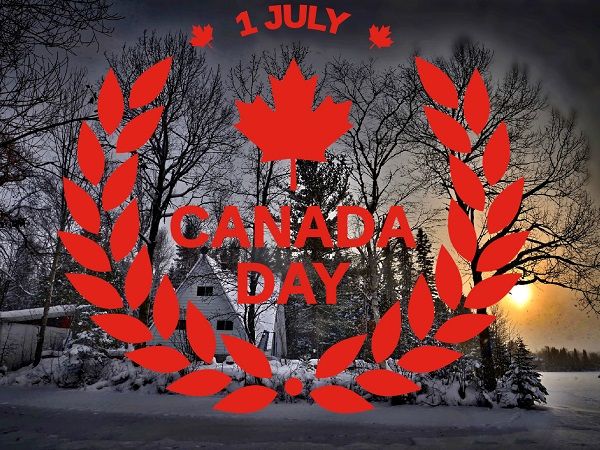 6 Websites That Help Students To Study In Canada