The Quacquarelli Symonds (QS), which is one amongst the leading providers of career information, has released the 15th edition of the QS World University Rankings. The Massachusetts Institute of Technology (MIT) from the United States of America has made history by standing on top for the 7th consecutive time. According to the QS, no other university has managed such a long run at the top.

QS ranked 1,000 of the world's finest universities this year which is 41 more than last year. The universities from the United States and the United Kingdom continue to dominate the list, especially the top-ten list. As mentioned previously, MIT has successfully defended its crown and is followed by three other American universities, namely Stanford, Harvard and California Institute of Technology.

Canada, which became one of the hot destinations to pursue higher studies, continues to attract international students. Though there are no big gains for the Canadian universities this year, the universities maintained their rankings and University of Toronto continues as the best university in the country. Germany, which always attracts international students with the promise of free tuition fee, has also successfully maintained the rankings. The Technical University of Munich is the top university in Germany with a global rank of 61. 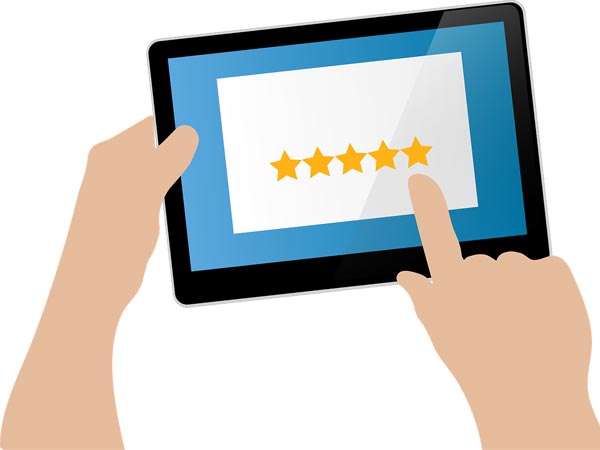 Why We Should Consider World University Rankings Before Shortlisting The Universities?