Pearl Academy has declared Quarter Century Scholarships 2018 on the occasion of 25 the anniversary of its establishment. The scholarships will be provided to the first 525 students who will be provided grants to study design, fashion, media or business at the institute.

The next 1000 students will be provided with an early admission to the institute.The test for the scholarship will be conducted on November 18, 2017.

The CEO of Peral Academy, Prof. Nandita Abraham announced the Quarter Century Scholarships 2018 and said, "India has a huge potential and we have nurtured some of the best creative minds from this state over the last 25 years. We are confident that the Quarter Century Scholarships 2018 will give an opportunity to the students of this state to further their aspirations and us to help hone their skill sets making them future ready for the industry."

The academy was given the award for 'Best Design Institute in India' in ASSOCHAM Educational National Excellence Awards and further became the only institute in India which was ranked among the top 25 institutes in BoF Global Fashion School Rankings 2017. The academy has since then won many accolades and has achieved widespread recognition around the globe. 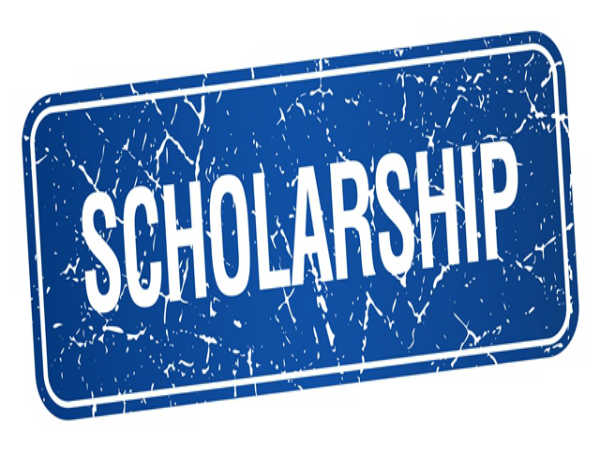 The Academy has introduced a School of Media with UG and PG level; courses in Media and Communication with specialization in Journalism and Entertainment. The institute has also included courses in Advertising and Marketing and along with it, Textiles and Accessories under the Fashion Design, VFX and Animation under Communication design Course has been introduced.

"We have been continuously developing and upgrading our pedagogy to provide a 360 exposure to our students. It's our constant endeavor that every single student gets an opportunity to develop skills, knowledge, and is motivated to embrace change, set trends, lead the change as an innovator and leader of the future, setting new benchmarks in skill development and talent enrichment," CEO further stated.

Candidates can check the official website for more details - www.pearlacademy.com