British Council, the United Kingdom's international organisation established with an aim to increase the cultural and educational opportunities, and educational opportunities is going to offer 500 scholarships to Indian students as a part of an academic exchange. This scholarship can be availed by Indian students at 44 universities in England, Scotland, Wales and Northern Ireland.

British Council Indian Director, Alan Gemmell Obe, said that over 100 women from India have availed scholarship to pursue an education in the UK universities out of which six belong to the north east India. He also added that there has been a decent growth rate in the visa application by Indian students. 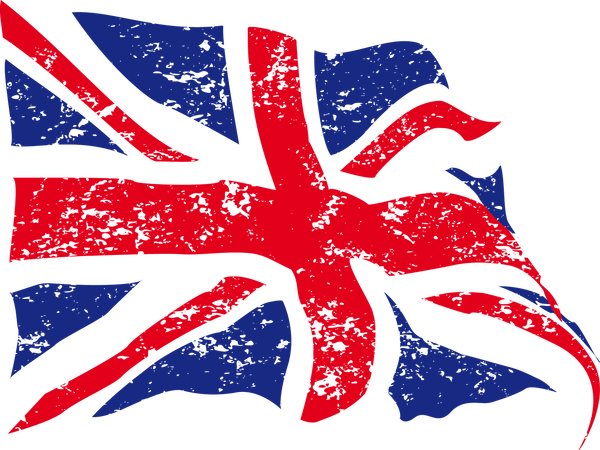 Can UK Retain Its Position As The Best Destination For International Students?

Alan Gemmell Obe said British Council will be having an agreement with North Eastern Council (NEC) next month regarding training teachers in the English language in the region. The Council is also planning a conclave in Delhi with the education ministers of the north east region. The intention behind the conclave is to discuss the issues related to the education sector.

The British Council's focus is only on English teaching in the government schools and has trained over one million teachers in India in the last ten years.

This year 2018 marks as 70 years of the British Council in India. According to the British Council, it awarded fully-funded scholarships to 100 Indian women to study STEM (Science, Technology, Engineering, and Mathematics) subjects at UK's premier, higher education institutions. 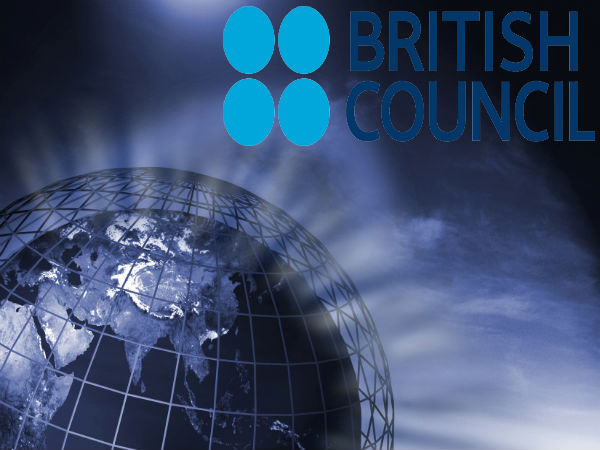