The West Bengal Board of Secondary Education (WBBSE) has announced that the syllabus for class 10 Madhyamik 'Pariksha' will be substantially shortened in 2022 by 30-35 percent. According to teachers, the board has taken this decision as the offline classes in school campuses have been suspended for over a year because of the Covid-19 pandemic. The board declared in a statement that the curriculum for all seven courses would be reduced by 30-35 percent for class 10 students taking the Madhyamik Pariksha next year.

According to the board's statement, the decision has been communicated to all affiliated schools in the state and their headmasters, teachers, and students. Students were having difficulty owing to the suspension of classes on campus, according to the headmaster of a state-run school in Jadavpur, and online classes were insufficient for an average learner to complete the entire syllabus. He explained, "In such a situation, the board has made a pragmatic decision."

Due to the Covid-19 pandemic, the then-West Bengal state Education Minister Partha Chatterjee announced the West Bengal government's intention to adopt expert suggestions to slash the board exam 2021 syllabus for classes 10 and 12 in November 2020. 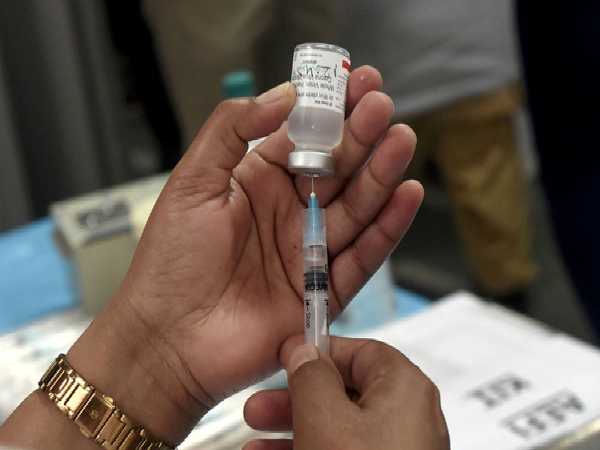 Ahead of Teachers Day, Govt Plans To Vaccinate All School Teachers On Priority

Due to the Covid-19 outbreak, which forced schools to close for months, the syllabus reforms committee, along with the secondary board and higher secondary councils, proposed that the Madhyamik (class 10) and Uchha Madhyamik (class 12) syllabus be shortened for the academic year 2020-21.

Meanwhile, 613 new cases were reported in West Bengal on Tuesday, bringing the overall number of infections to 15,44,109. On Tuesday, 12 people died in the state, bringing the total to 18,383. According to a state health department bulletin, the state's discharge rate increased to 98.21% in the last 24 hours, with 720 more patients recovering from the sickness, while the percentage of positive cases out of the samples examined (TPR) was 1.49 percent.