The change in the procedure would mean that if the marks obtained from the re-evaluation is less that the marks scored by the student in the original exam, then the latter will be chosen for further process. After a board of studies meeting, a decision was made and a notification was released by the university.

The new measures will be applied on the June/July 2017 examination.

The results for the same were declared by the varsity in the last week. This change will be applied to bot undergraduate and postgraduate courses.

The earlier norm in terms of re-evaluation process involved taking the marks that were issued after the re-evaluation examination as the final one.

The marks that were obtained by the students in the original examination was not retained, even if they were more than the marks obtained in the re-evaluation process.

As per the Registrar(Evaluation), Satish Annigeri, the move was made to change the previous system, which is used for the non-CBCS systems, because they found that the students were failing even after the re-evaluation examinations.

The results for the B.E and B.Tech V and VI semester examinations were declared by the university on Saturday. These examinations were conducted in the months of June and July, 2017. the re-evaluation process has also begun.

How to Apply for Re-Evaluation?

The last date to submit the application for re-valuation process is September 9, 2017. 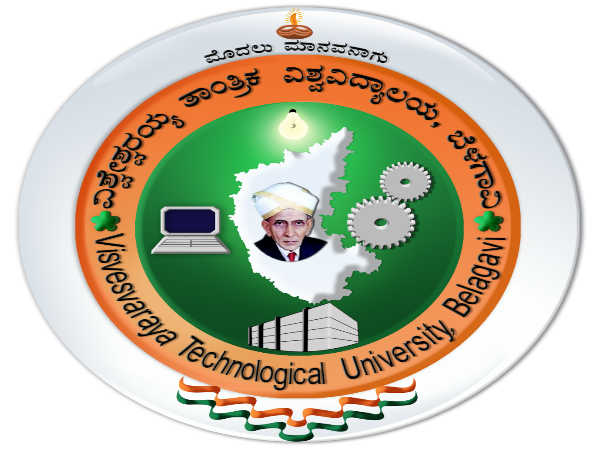