Uttarakhand: Schools Set To Reopen For Classes 6 To 12 From August 1

Schools in Uttarakhand that were shut for a long time due to the Covid-19 pandemic will reopen on August 1 for the students of classes 6 to 12. According to Cabinet Minister and state government spokesman Subodh Uniyal, the decision was made at a meeting of the state cabinet on Tuesday, which was chaired by Chief Minister Pushkar Singh Dhami.

According to Uniyal, the cabinet also resolved to hire the Airports Authority of India (AAI) as the consultant for the preparation of a Detailed Project Report (DPR) on the proposed Greenfield Airport in Pantnagar, Udham Singh Nagar district. The AAI must provide the DPR within six months.

The cabinet has decided to award Rs. 50,000 to applicants who pass the UPSC prelims and 100 candidates who pass the PCS prelims to help them prepare for the mains.
The cabinet also determined that the persons who qualify for the written exams of the National Defence Academy and the Combined Defence Services will be given Rs. 50,000, added Uniyal. 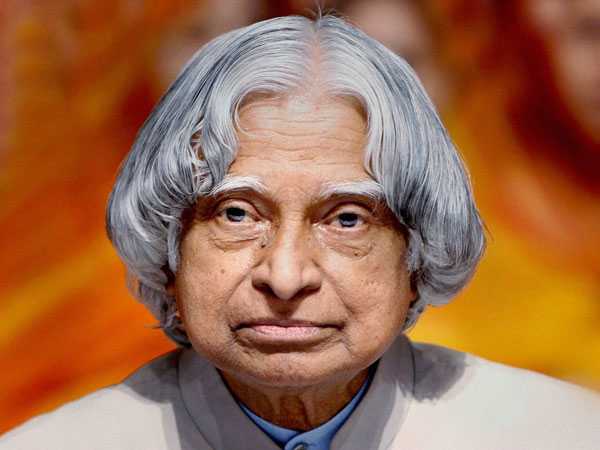 The Cabinet has decided to hold the state assembly's monsoon session from August 23 to August 27.

The cabinet approved the formation of a four-member committee led by retired chief secretary Indu Kumar Pandey, which will make recommendations on correcting pay-related issues in several departments within three months.