Telangana State Council of Higher Education (TSCHE) has announced the seat allotment result of TS EAMCET 2017 on their official website.

As many as 1.31 lakh aspirants have appeared to take admissions under engineering and technology courses, while another 73 thousand appeared for agriculture and medical programs.

As per reports, last year nearly 9,000 seats remained vacant after the first phase of seat allotment. This year, TSCHE has lower the number of seats from 67,000 seats to 64,300.

Around 220070 candidates wrote the exam that was held on 12 May. JNUTH, on behalf of Telangana State Council of Higher Education, had started the registration procedure for the examination since March 2017. Around 141054 candidates had registered for the Engineering exam, a total of 79013 applications were received by JNUTH for Agriculture and Pharma courses. The engineering entrance exam was held in 246 centers across Telangana, while, agriculture and pharma test were organized at 154 centers in the state. 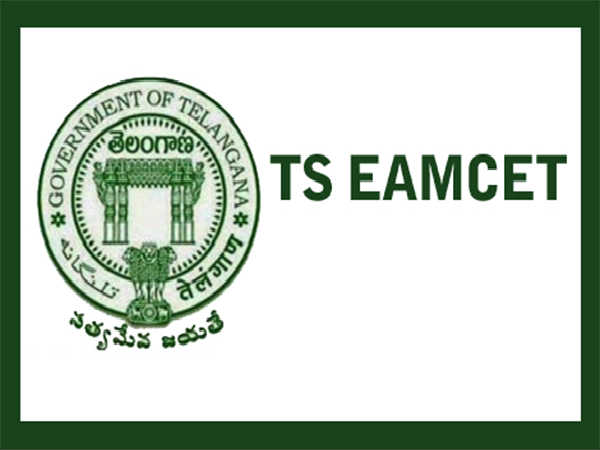