The Higher Secondary certificate(HSC) Class 12 Supplementary examinations results are expected to be declared by the Tamil Nadu Directorate of Government Examinations(DGE) on the official website.

The official confirmation is yet to arrive by the state authority, but the results are usually released during the last week of July or the first week of August.

The HSC class 12 examinations which are held on an annual basis, was conducted in the month of March this year. The results for the same were announced on May 12, 2017. A total of 9.33 Lakh students appeared for the exams and the overall pass percentage for this year is 92.1 per cent.

The students who could not clear the examinations that were held in march were given a second chance to save a year. This examination, commonly known as the supplementary or the re-exam was held in the month of June, 2017. 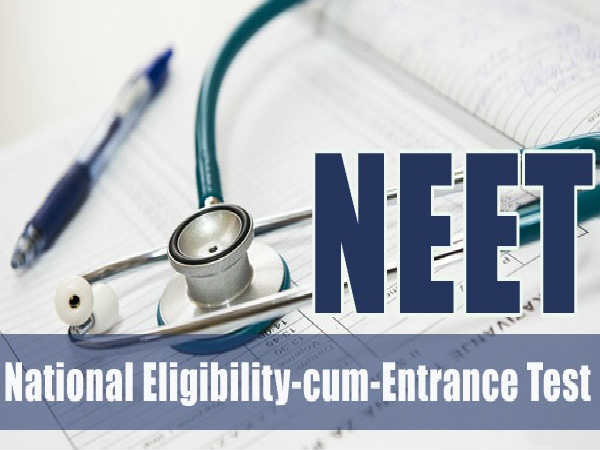 NEET 2017: Rank List For Tamil Nadu To Be Released Soon

How to Check the TN HSC 12 Supplemenatary Results?