With the surge in Covid-19 cases, the Telangana government has decided to shut down all the educational institutions including government and private schools, colleges, and hostels in the state. However, Medical colleges will continue to function.

"The schools and colleges can offer online classes to the students. There is a spike in Covid-19 cases across the country and our neighbouring states are observing a sharp rise in positive cases," said the Telangana State Education Minister P Sabitha Indra Reddy in the State Assembly.

"Keeping in mind the health concerns of students, teachers, and parents, the government has decided to close all the educational institutions temporarily. There are chances of the virus getting spread in closed spaces and hence several states including Uttar Pradesh, Maharashtra, Madhya Pradesh, Tamil Nadu, and Gujarat has also closed down educational institutions," she added. 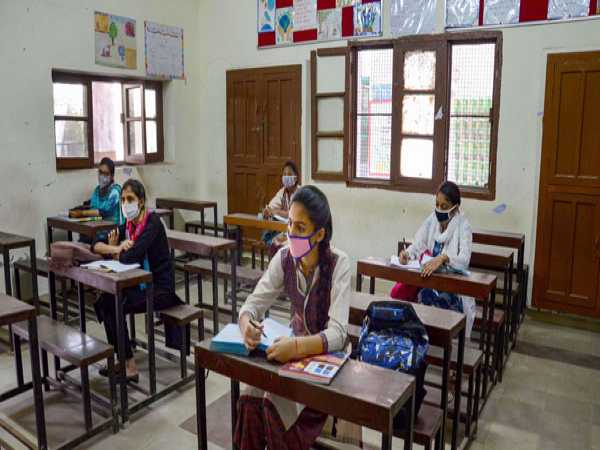 Karnataka: Offline Classes To Continue, Exams As Per Schedule Amid Second Covid Wave

With the increasing number of positive cases in the state, chief minister K Chandrashekar Rao had announced that the government would take a call on the closure of schools in two to three days.

"After reviewing the requests from parents over concern about rise in the incidence, the government has taken the decision to temporarily close the educational institutions in the state," said Sabitha Indra Reddy. 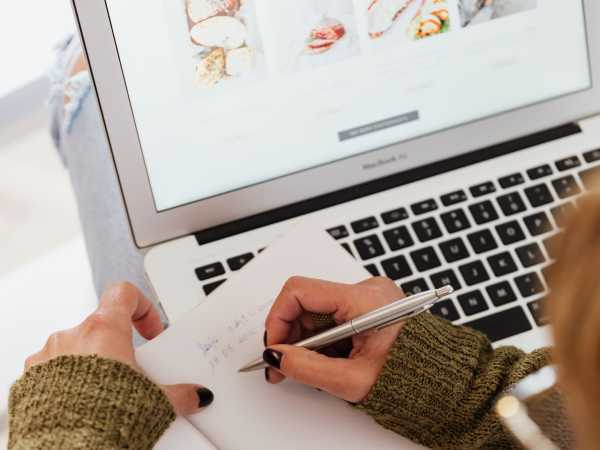