According to reports almost all medical colleges of Telangana State will be offering 450 more seats for admissions from this academic session. After this decision, all the medical candidates aiming to crack Eamcet-III (for convenor quota) will now have a better chance of getting admission.

After the increase, the total number of medical seats in Telangana will be 3,350 seats, including 2,350 in private colleges. 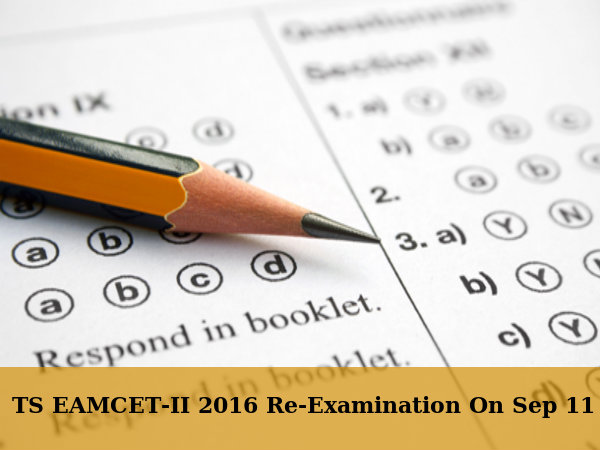 In a major announcement, the Supreme Court-Mandated Oversight Committee on Medical Council of India (SCMOCMCI) has granted permission to start three new colleges, has recently announced the decision to increase the number of MBBS seats in private medical colleges.

Earlier, SCMOCMCI, while using its power to override Medical Council of India's (MCI) decision, rejected applications of these three colleges for not fulfilling infrastructure-related deficiencies.

However, later on, it gave them the letter of permission (LoP) to start intake for 150 MBBS seats each for the commencing academic session, but with a clause.

Later, the Supreme Court decided to give a second chance to the three colleges which has however, received criticism.

Speaking on this issue, MCI member Dr K Ramesh Reddy, in a recent TOI report said, "At the most, the SCMOCMCI should have appointed another inspection team to find out if these new applicants addressed all deficiencies or not before giving them a second chance."