The Tamil Nadu cabinet has given its nod to reserve 7.5 percent seats in colleges and institutions from the next academic year, for students of government schools. This will apply to engineering and agriculture universities. Last year, the state enacted a similar regulation for medical colleges. The previous AIADMK government, led by K Palaniswami, had provided 7.5 percent reservation for undergraduate medical students.

The state government had previously established a commission chaired by retired Chief Justice of the Delhi High Court, D Murugesan, to examine the enrolment percentage of government school students in professional degrees such as engineering, according to the release. 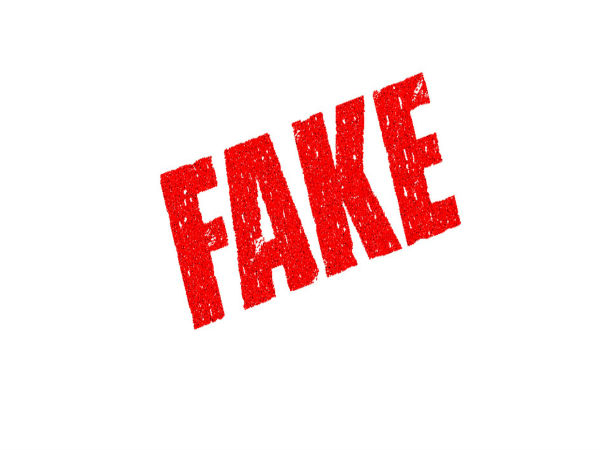 The government then stated that it had received complaints claiming that only a small number of students from government schools were admitted to professional courses and that it was taking steps to rectify the situation.

The cabinet resolved to introduce a measure in the coming Assembly session to provide a 7.5 percent quota for students from government schools in professional degrees, based on the committee's recommendations, it added.

Meanwhile, Tamil Nadu Governor Banwarilal Purohit has called the Legislative Assembly to meet on August 13, and the government will propose the amended budget for the fiscal year 2021-22 on that day, according to a separate official announcement. On August 9, the cabinet also resolved to release a white paper on the state's financial status.