Harvard University together with the Massachusetts Institute of Technology (MIT) has filed a lawsuit against the Trump administration over its move to strip international students of their F-1 visas (student visa), if their curriculum goes completely online owing to the COVID-19 pandemic scare.

Terming the United States Immigration and Customs Enforcement (ICE) order 'illegal', the Universities have sought an injunctive relief against the move. The institutions have appealed the Massachusetts District Court to prevent the US Homeland Security and Immigration and Customs Enforcement from proceeding ahead with the federal guidelines that will compel foreign students to leave the United States. 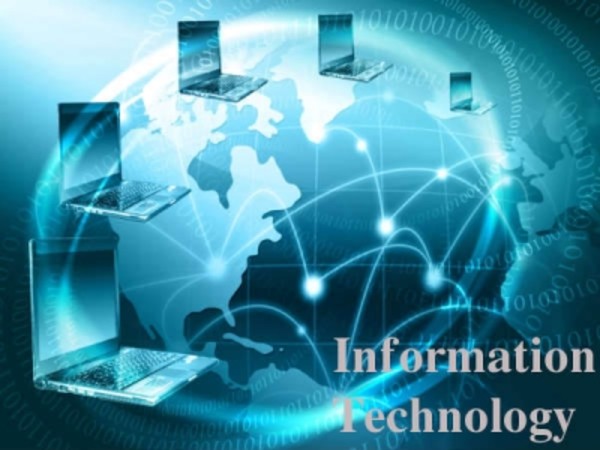 As per the ICE order, international students pursuing courses in the US will have to leave the country or face deportation, if their concerned universities moved their classes to online mode in entirety for the approaching fall semester.

"The US Department of State would not issue visas to students in schools and/or programmes that are fully online for the fall semester nor would the US Customs and Border Protection permit the students to enter the US," the ICE in a press release said.

The new ICE order has created panic among the international student community, especially those from India and China, who constitute the majority.

Nearly two lakh Indians currently on a student visa are likely to be faced with deportation, second only to China.

According to the latest Student and Exchange Visitor Program (SEVP) report, India sent the largest number of students (251,290) to the US after China (478,732) in 2017 and 2018 respectively, as reported by The Telegraph. 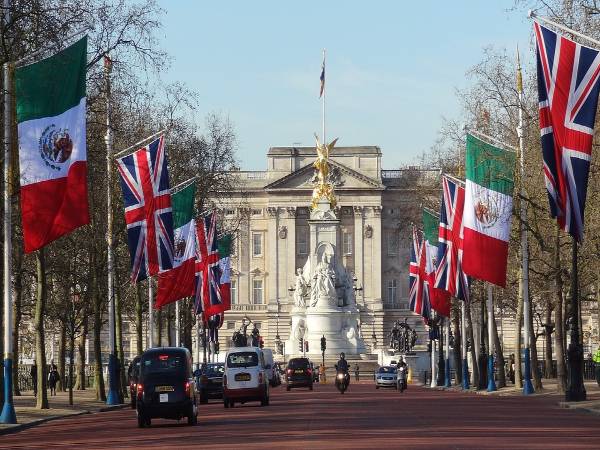 The Universities have alleged that the new ICE order has thrown the entire higher education system as well as the international student community in the US into chaos.

"By all appearances, ICE's decision reflects an effort by the federal government to force universities to reopen in-person classes, which would require housing students in densely packed residential halls, notwithstanding the universities' judgment that it is neither safe nor educationally advisable to do so, and to force such a reopening when neither the students nor the universities have sufficient time to react to or address the additional risks to 5 the health and safety of their communities," - the Harvard-MIT lawsuit said.