The Staff Selection Commission (SSC) has released the Junior Engineer (JE) Paper 2 admit card 2018 on its regional websites. Candidates who have qualified in the first round and shortlisted for the Paper 2 can download their admit card on the official site with their login details. SSC likely to conduct the JE Paper 2 on December 29, 2019. 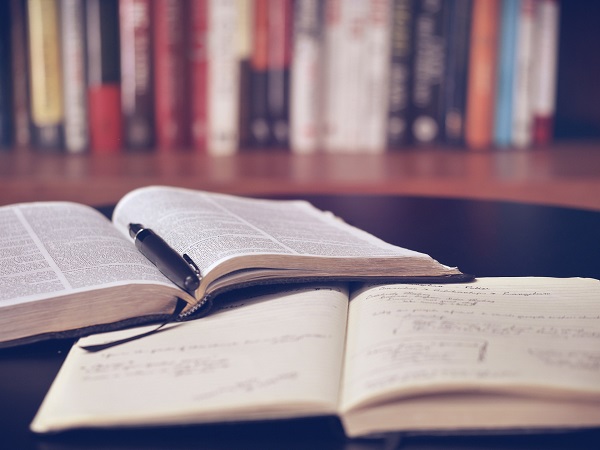 SSC JE Paper-II will be held on December 29. It is a descriptive test of two hours duration. Candidates will be tested based on their knowledge in a respective engineering subject. The total score of SSC JE Paper 2 is 300. SSC JE 2018 recruitment notification was released to fill up 1601 posts. 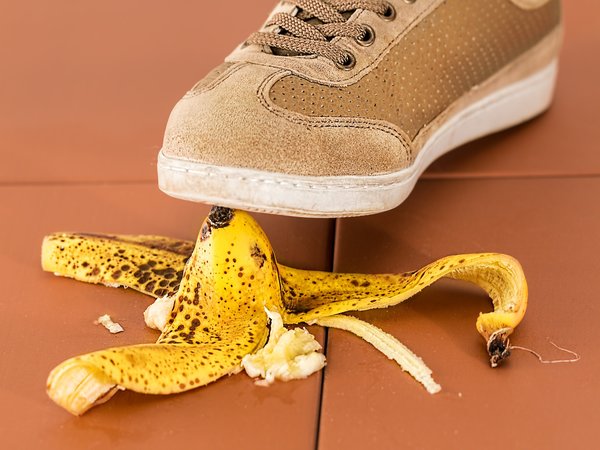 10 Common Mistakes To Avoid While Preparing For SSC CGL