National Entrance-cum-Eligibility Test (NEET) has been in news since its inception. Especially, the year 2016 has been echoing with one or the other news related the national level entrance exam for MBBS and BDS aspirants.

Later, it was decided that private and deemed institutes could not hold their own entrance exams and that they had to allot seats to medical aspirants through NEET exams only. Even those candidates who had written in the first phase of NEET were allowed to attend the second phase in order to give them a chance to perform better than the earlier exam.

What is the Supreme Court verdict on NEET?

The Apex Court has now given a verdict that irrespective of where the students are from, they should be admitted into MBBS and BDS courses only after they take NEET exams.

How is it affecting the foreign students?

As mentioned earlier, the foreign students did not require to write NEET exams in order to pursue MBBS and BDS in private and deemed institutes in India. They were allowed to study medical courses through the quota system in the respective medical institutes or they would directly apply at the private medical colleges.

There are many foreign students studying in Indian medical institutes and most of them have completed half of their courses. But after the Supreme Court verdict, these students have been declared ineligible as they have not taken NEET exam. This verdict will prove hazardous for the future foreign students as well since they have to write the medical entrance exam to study medical courses in India. 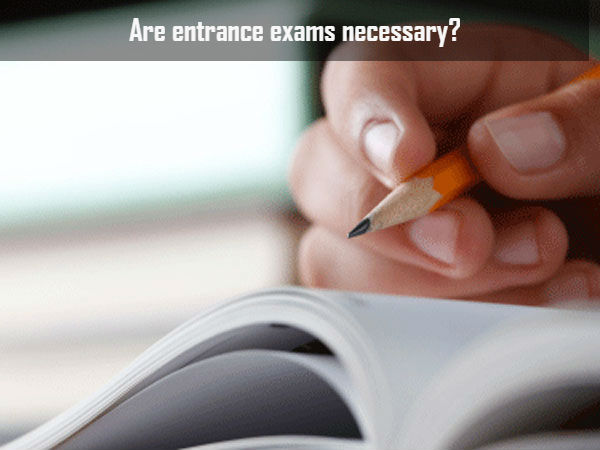 Moreover, the NEET criteria clearly mentions that only Indian students and Indian citizens staying abroad can write NEET. The foreign students have not been mentioned in the criteria.

Even worse, the foreign students have been asked leave their respective campuses in a week's time.

The parents of the foreign students have been writing to and approaching the Medical Council of India (MCI) and Dental Council of India (DCI) in order to find some solution for the chaotic situation and prevent their kids' educational journey from getting jeopardized.

What do the concerned authorities say?

The president of DCI, Dr. Dibyendu Mazumdar has said that all the MBBS and BDS colleges across the country have to follow the SC order and that is mandatory, and there is nothing the council could do.

NEET has been playing with the career of lakhs of medical aspirants domestically. However, the situation of the foreign students has worsened for sure. The ball is now in the court of the concerned government authorities and all the affected students can do is to wait and see if they would be allowed to at least complete this academic year. 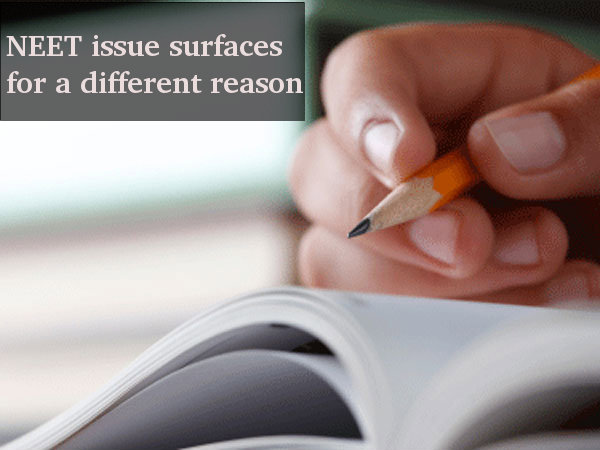 NEET issue surfaces with a twist