Schools Reopening Date News: Schools and pre university (PU) colleges in Karnataka will not reopen in the month of December owing to the COVID situation, according to a recent decision by the state government.

The decision was arrived at a meeting comprising of Primary and Secondary Education Minister B Suresh Kumar and authorities from the Health Department, RDPR and COVID-19 Technical Advisory Committee chaired by Chief Minister B.S. Yediyurappa on the reopening of schools.

Addressing a press conference following the meet, Primary and Secondary Education Minister B Suresh Kumar on the schools reopening date said, "As December is the time for winter, respiratory infections are likely to occur more. Besides, the experts told us that this is the time Karnataka would likely witness a second wave of infections. This is why we decided not to reopen schools any time soon," as reported in The News Minute.

The decision was taken in the interest of students, and that the next decision on reopening of the schools and PU colleges in the state will be taken in the third week of December, the Minister added.

The Primary and Secondary Education Minister further ruling out 'zero academic year' stated that conduct of classes will be done through virtual means through various platforms like YouTube, Whatsapp and other online media platforms in addition to the televised classes aired on DD Chandana for SSLC/Class 10 students. 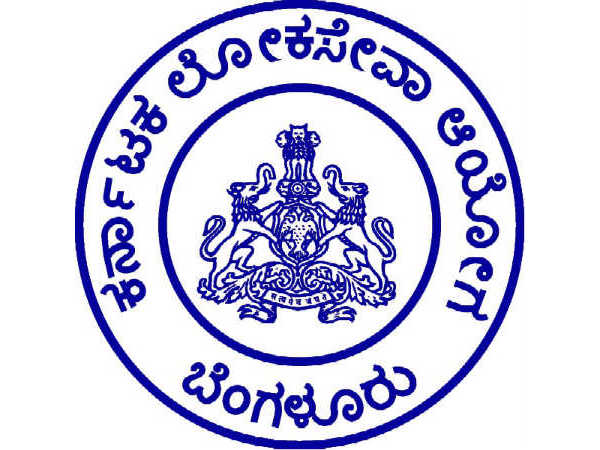 The Technical Advisory Committee for COVID-19 headed by M.K. Sudarshan its report had recommended that it was not feasible to reopen schools in the State before COVID-19 was fully contained, and had called for schools not to be reopened in December.