Ten days after the Ryan International School, Gurgaon, re-opened, students and parents still showed panic in their emotions. The school was earlier closed on account of the murder of an eight-year-old student who was found dead inside the school premises with his throat slit.

The Haryana government on Monday took administrative control of the school that saw very less attendance even after a long leave following the gory incident.

Safety of students under stake

If an innocent boy as young as a class 2 student is murdered right in the school, what is the guarantee of other students in the school? This was the fear that was seen in the faces of the parents who dropped by with their children at the school. The incident has paved way for many protests in the parts of the country. 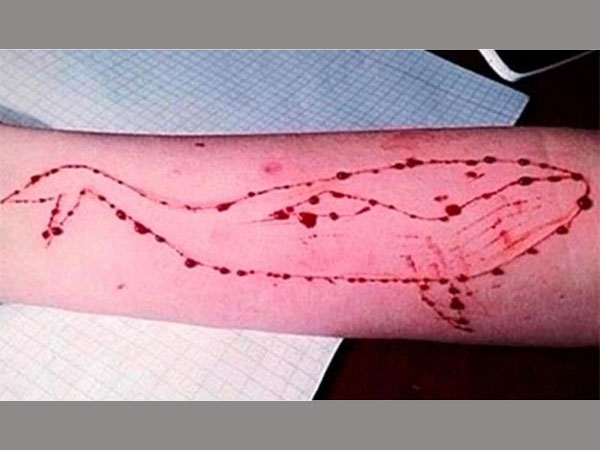 A suspect - conductor of the school bus has been arrested over the murder and the state government has handed over the probe into the incident to the Central Bureau of Investigation (CBI).

Even as continued action was taken, parents were diffident of student safety. They also alleged of the irregular timing of the school bus and irresponsible school authorities who failed to keep them informed of the bus timings and other schedules.

With attendance very low, each class had as less as three to four students alone. This led to the non-functioning of the school. No classes were held on Monday even as several parents said they were considering withdrawing their wards from the school.

Parents also complained of their children's fear to attend school and the management's apathy in even counselling or comforting them. Police personnel were also deployed in civilian clothes to be careful enough to not intimidate the students. 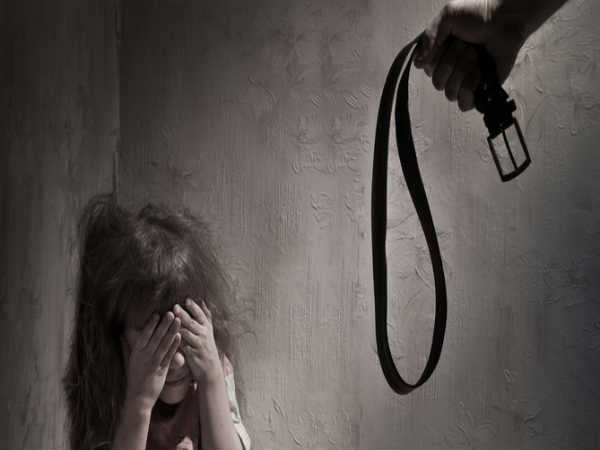