Republic Day, the national festival, is a day ahead, children and students are looking forward to celebrate with much fervor. On the special day, patriotic songs echoes everywhere as every child flutters a tiny national flag to mark the occasion. Many schools organises various cultural events to make the event memorable.

Apart from other celebrations, speech about the Republic Day and why we celebrate it? required to be shared among children. It is also an effort towards igniting the minds of youth about the Constitution Day. Careerindia has speech for students to address their friends on the occasion. 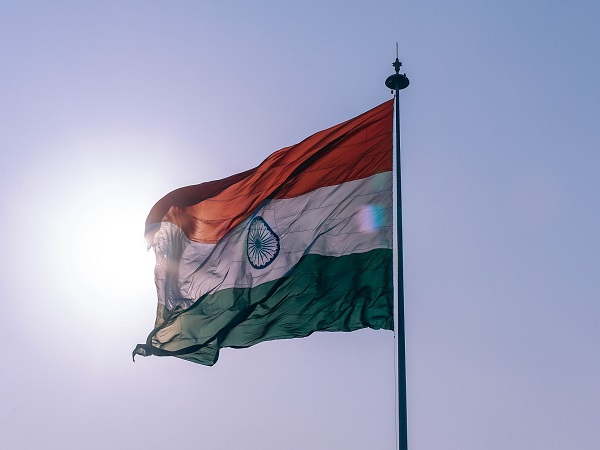 My Name is..., studying in Class..., wish to give a speech on Republic Day celebration. On this occasion, I would like to thank my class teacher for providing me a great opportunity to speak about the special day.

As you all know, we have gathered here to celebrate the 67th Republic Day of our Nation. Republic Day, celebrated every year on 26th January has gained special significance in the history of India. Everyear, the national event is celebrated, with lots of joy and happiness to makes the event colourful and memorable. It was on 26th January 1950, the constitution of India came into to effect, and the D-Day is celebrated as National Day to commemorate the moment/day.

We are all aware that India got its independence on August 15, 1947 but the nation didn't have a constitution of its own, instead was governed under the laws implemented by the British.

However, after many deliberations and amendments, a committee headed by DR B.R Ambedkar submitted a draft of Indian Constitution, which was adapted on 26 November, 1949 and officially came into effect on 26 January 1950.

'Republic' means the supreme power. Citizen living in the Republic nation enjoys the privilege/ rights to elect their representatives/ political leader to lead the country. Thus, in the Republic India, every citizen enjoys equal rights irrespective of status and gender he/she belongs to.

The main Republic Day celebrations is held in the national capital, New Delhi, at the Rajpath in presence of the President of India.

On this day, ceremonious parades take place at the Rajpath, which are performed as a tribute to India. The celebration commences from the gates of the Rashtrapati Bhavan (the President's residence), Raisina Hill on Rajpath past the India Gate is the main attraction of Republic Day Celebrations.

This will be followed by the presence of various dignitaries at Rajpath to celebrate the occasion. President, Prime Minister and other high rank officials of India are usually included in the list of dignitaries.

As a part of celebration, India has been hosting head of state or government of another country as the state guest of honour for Republic Day celebrations in New Delhi. This has been followed since 1950.

The President unflurs the National flag and addresses the nation with Republic Day speech.

On the occasion, prestigious awards will be given away to martyrs and heroes, who dedicated lives to the country. Republic Day parade, is a prominent and eye catching element of the celebration as it showcases India's Defence Capability, Cultural and Social Heritage. The colouful displays will be exhibited by every state depicts their culture.

Each and every school, college and office celebrate and participate in the Republic Day and show their patriotic fervor. Citizen in the country share wishes each other, brings in the festive ambiance, and, also disseminates the importance of the day.