Replacing CBSE, Delhi To Have Its Own School Education Board

"To start with, in the coming 2021-22 academic session, 20-25 Delhi government schools will be affiliated to DBSE. In the next four to five years, we will try to put all the state-run and private schools under the new board," said Kejriwal. 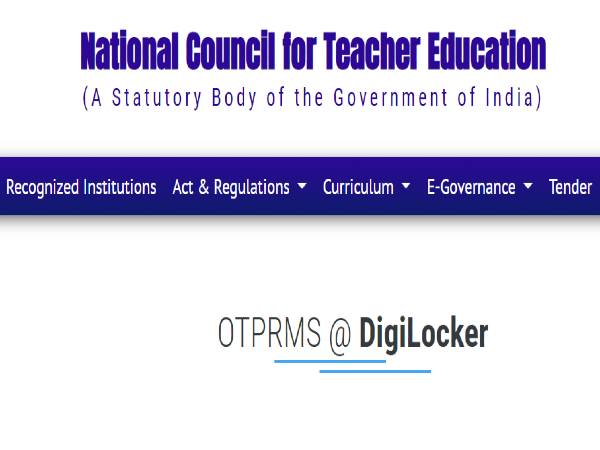 The Board will be overseen by a governing body and will be chaired by the Education Minister Manish Sisodia. It will also have an Executive Body for everyday activities which will be headed by a CEO. Both the bodies will have professionals such as principals, teachers, concerned parents, and bureaucrats for a consultation about the decision of affiliating government schools with DBSE.

Currently, there are around 1000 government schools and about 1700 private schools in Delhi, and most of the schools are affiliated with the CBSE. But all the schools will not be brought under the new education board in one go.

However, Rs. 62 crores has been set aside by the Government to set up a separate state education board. 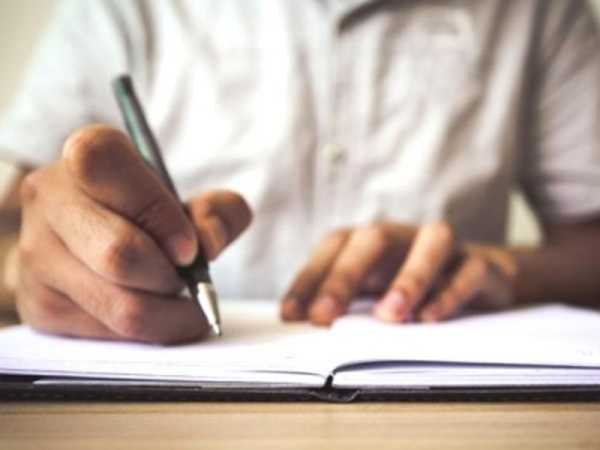