The Council for Indian School Certificate Examination (CISCE) now seconds the recommendation of Central Advisory Board for Education's (CABE) recommendation to amend the "no-detention" clause in the Right to Education Act and again introduce pass-fail system from Class V.

According to CISCE chief executive and secretary Gerry Arathoon cumulative assessment system from Classes VI to XII, based on a comprehensive continuous evaluation process should be formulated in order to evaluate students.

If the Cabinet brings up the policy and amendment of RTE Act 2009 takes place, the idea would finally need to be approved by the council of members in order to implement it, Arathoon said.

Further, after the approval, a circular would be sent to the affiliated schools in order to bring in uniformity among them, he added. The reason to urge all schools to follow the norm he said is that when some of them follow and others dont, there will not be parity in the running of schools and it would bring in lot of confusion.

''The current no-detention practice should be abolished and teachers must be given the powers to evaluate their students right with a fair practice." On interfering with the governing of schools, he said that although CISCE can only conduct exams, they can also advice for the betterment of students and schools.

In a recent meeting conducted by Central Advisory Board of Education (CABE), the top education advisory had granted states the volition to take a decision on the policy in the current school education environment. The states have not come up with their final decision yet and the policy is yet to get a parity in the country. 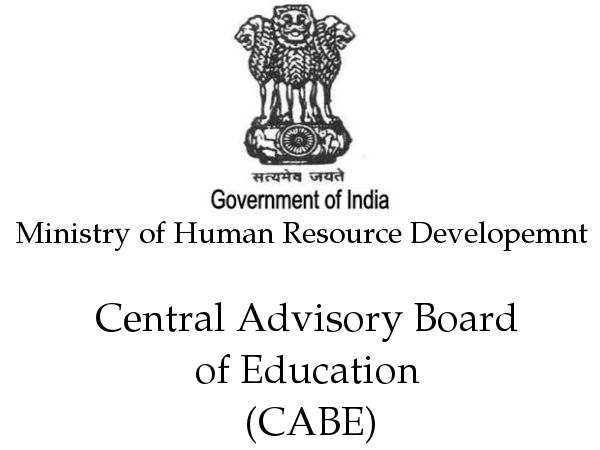