The Government of Rajasthan will start the drive to recruit for 29,000 vacancies in the Education Department. Recently, the Rajasthan Teacher Eligibility Test (REET) had been conducted by the government to fill up more than 30,000 posts.

The Rajasthan's School Education Minister Govind Singh Dotasra stated on October 2 that the government would soon release a notification to announce 29,000 more posts in the education department. Amid the allegations of paper leaks and irregularities in the REET process, the Minister announced the decision. An estimated 16 lakh candidates took the exam which was held for recruitment to over 30,000 seats.

While speaking to the crowd during the start of the "Prashasan Shahron, Gaon ke Sang" campaign at Chief Minister Ashok Gehlot's residence, Dotasra announced a new recruitment drive in the education department.

"'I would like to state on this platform that we will release a notification for the recruitment of another 29,000 positions in the Education Department before the end of this month. Our students who work hard should get jobs," Dotasra remarked, quoting Chief Minister Ashok Gehlot's vision.

The Bharatiya Janata Party (BJP) was also criticised by the Education Minister. He accused the BJP of deceiving youth about REET. He also told the REET applicants that if any irregularities are discovered, the guilty will not be spared. 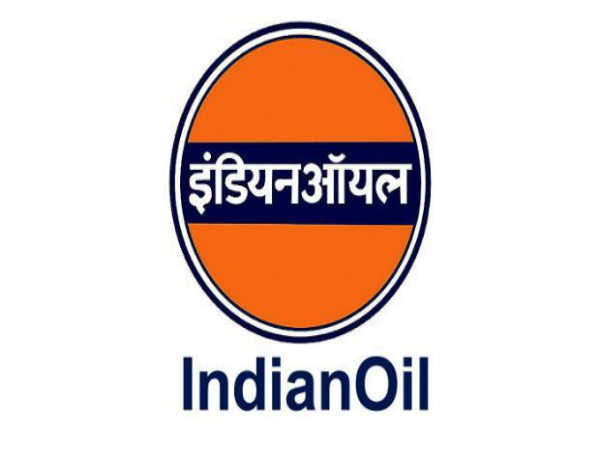 Dotasra, criticising the BJP, claimed that exam cheating was widespread and that "gangs" involved in it "flourished" under the BJP's tenure in the state. Meanwhile, BJP officials in the state have called for a CBI investigation into the alleged anomalies in REET's conduct.

The state government has suspended a RAS officer, two RPS officers, a head constable, and two constables following reports of irregularities and cheating in REET. Over a dozen Education Department personnel have also been suspended as a result of the alleged violations.