The QS Ranking 2018 has been released for the BRICS nation on Wednesday. Quacquarelli Symonds (QS) has published the best universities in BRICS category.

Around 300 universities from India, China, Russia, South Africa and Brazil have been taken into consideration for the marking.

"The biggest gain from ranking is to be able to look at ourselves. Our universities are producing quality work," said UGC chairman Dr Ved Singh Chauhan.

"With 300 universities being ranked this year, there's also the opportunity for new institutions to break into the rankings," QS top universities said.

Like last year, Chinese universities - Tsinghua University, Peking University, Fudan University and the University of Science and Technology of China had topped the ranks in 2017, occupying seven of the top 10 ranks. India had the second highest representation in the 2017 list after China. 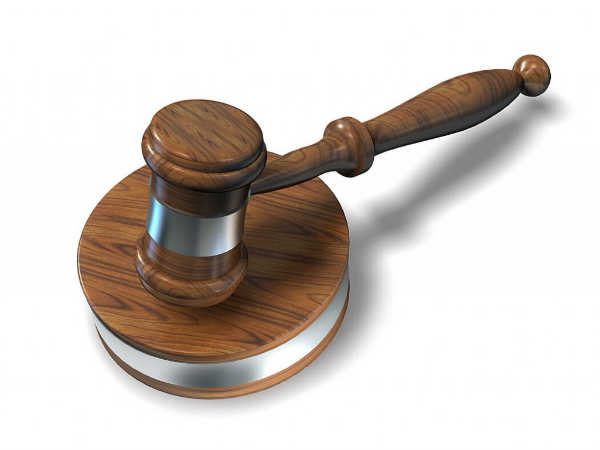