PSU Bag The Best of Talents From IIT Placements

The talents from the top-notch government institutions of the country IITs, that are usually lured by attractive offers from MNCs have this time been bagged by government organisations. Heres how!

Students from the Indian Institutes of Technologies usually prefer private sectors over government companies due to the wide range of salaries offered by the former. This year 2017 has been a game changer in this scenario. Students queued up in hundreds to compete for the prestigious government organisations such as ISRO and ONGC that surprised the heads of the institution.

These government organisations extended their salary brackets to greater limits to recruit the best of the talents into their companies. For instance, some companies offered Rs 12-20 lakh a year package, a wide difference from what the private companies usually offer. It is to be noted that last year, the maximum package that students at IIT were offered even from private companies were Rs 9 - 12 lakhs a year. 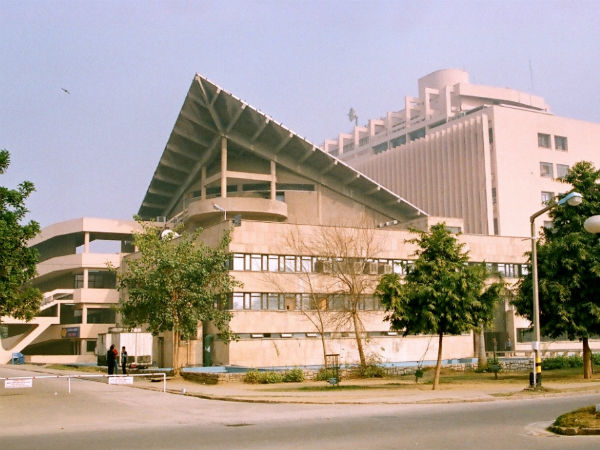 This trend in IIT placements seems to leave a positive note on the country and its developing economy.Public sector units and other state-run organisations had responded enthusiastically to invitations from Indian Institutes of Technology (IITs) to visit their campuses ahead of private companies this placement season.

How did this happen?

Usually, the placements begin from the first month of the year January. Government sector companies would get their slots only after the private companies had picked up the best candidates. But this time, there was a change in the course of action. Government companies were allotted a special sort in November this year, way ahead of the private companies' slot that has gotten so many students to work for the country's prestigious organisations.

There are still more companies queueing up to make headlines through their jaw-dropping offers.