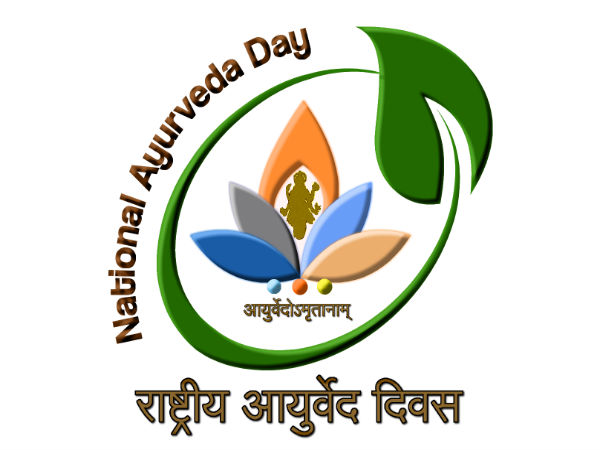 Every year, the National Ayurveda Day is celebrated on the Dhanwantri Jayanti. Hence, this year, Ayurveda Day is observed on November 13. The nation has been celebrating the Ayurveda day since 2016.

Prime Minister @narendramodi to dedicate two future-ready Ayurveda institutions at Jamnagar & Jaipur to the nation on 13th November, 2020, which are expected to play global leadership roles in the growth and development of Ayurveda in the 21st Century#AyurvedaDay2020 pic.twitter.com/pYcfJWwheU

Institute of Teaching and Research in Ayurveda (ITRA), Jamnagar

Created through an Act of Parliament, ITRA becomes the first Institute in AYUSH sector with the status of Institution of National Importance (INI).

An Ayurveda institution for teaching and research with country-wide repute, NIA gets a shot in the arm with Deemed to be University (De novo Category) status.

With the increased operational and academic autonomy, ITRA and NIA will help Ayurveda take giant into the mainstream of public health. 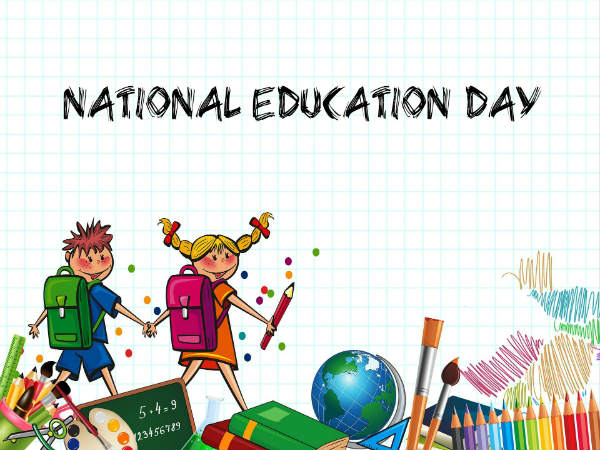