After passing the National Medical Commission (NMC) Bill in Rajya Sabha, the Central government is leaving no stone unturned to make medical education strong in the country. It had decided to set up as many as 75 new medical colleges across the country that will add a total of 15,700 new medical seats. The announcement came after a Union Cabinet meeting chaired by Prime Minister Narendra Modi. Minister of Information and Broadcasting, Prakash Javadekar announced that the government has approved a plan to set up new medical colleges with a cost of 24,375 crores.

The move from the Central Cabinet will give a boost to medical education in the country. Recently, the government has passed the National Medical Commission or NMC Bill in Rajya Sabha. Mr Javadekar also mentioned that new medical colleges would be established by the year 2020-21. 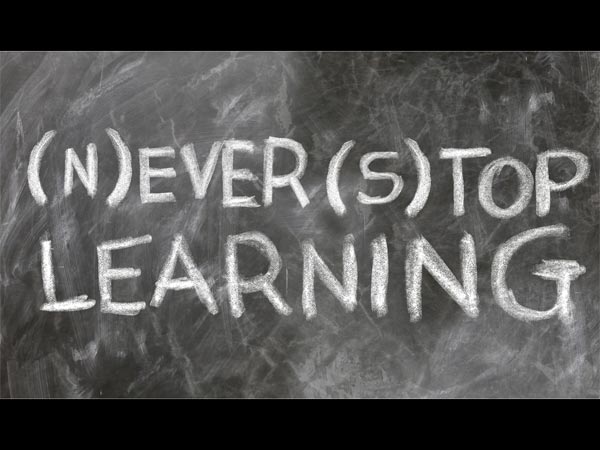 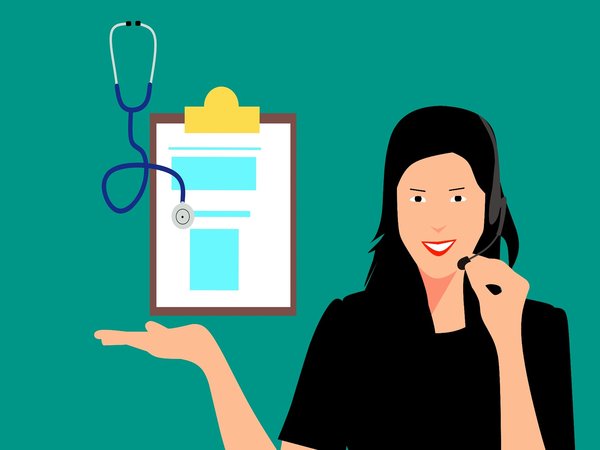 What Should Be The Last 10 Days Preparation Strategies For NEET