Due to the Covid-19 pandemic, the yearly examination for students of Polytechnic institutions (even semesters) will be conducted online in July in a reduced form based on Multiple-Choice Questions (MCQs), according to an order issued by the technical education council.

According to the order, which was communicated to principals and directors of polytechnic colleges on June 22 via a letter issued by Sunil Kumar Sonkar, Secretary of Technical Education Council, the students can give the exam from home, a cyber cafe, or on their smartphones, laptops, and desktops.

The council has suggested to all polytechnic institutions to conduct a demo test before the final exam to make students familiar with the software. 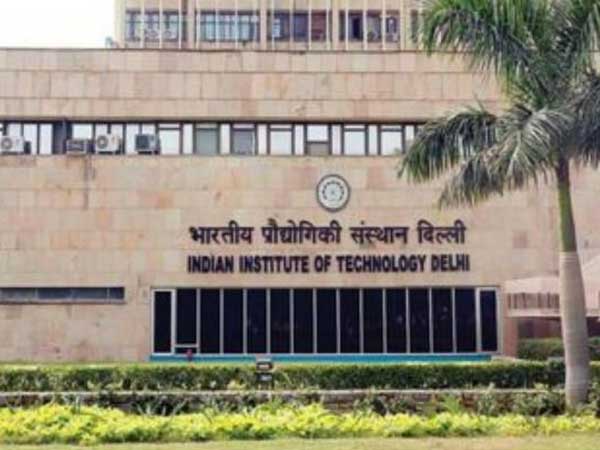 The demo (mock) test dates will be announced shortly. The council has cautioned the students that if they fail to take the demo test and subsequently have problems during the exam, they would be held solely responsible.

As students had previously appeared for pen-and-paper exams, it was needed as well as necessary for all students to take a mock test to prepare them better for the exams, said an official.

"The tests will be divided into two sections. The final year polytechnic students' exams will be held first. Following that, the exam for first and second-year students will be held," an official stated.

Polytechnic students, for a long, have been requesting the technical education council to take mock tests prior to the annual examinations as they don't have any prior experience in appearing for the online exams.

The main concern for students now is connectivity, as many of them live in the outskirts of the state. The state has 141 government and 1217 private polytechnic institutes, with an enrollment of around 2.5 lakh students.