The Patna High Court has asked the state government to fill the vacant posts of commerce teachers in schools within six months amid the ongoing agitation by candidates who qualified for the Secondary Teachers' Eligibility Test (STET) but were not included in the merit list.

After hearing a petition filed by Md Afroz and others, Justice Anil Kumar Upadhyay directed that the STET examination be conducted to fill the sanctioned posts of teachers in secondary and higher secondary schools in the Commerce stream.

"No advertisement was released after 2011 to fill up the commerce subject post after conducting STET examination," said Ritika Rani, adding that the government had decided to fill the commerce stream vacancies in secondary and senior secondary schools on 25 September 2019, however, it did not send any request to the Bihar School Examination Board to hold STET for them, despite the fact that it was held for other streams in September 2020 and the results were also released. 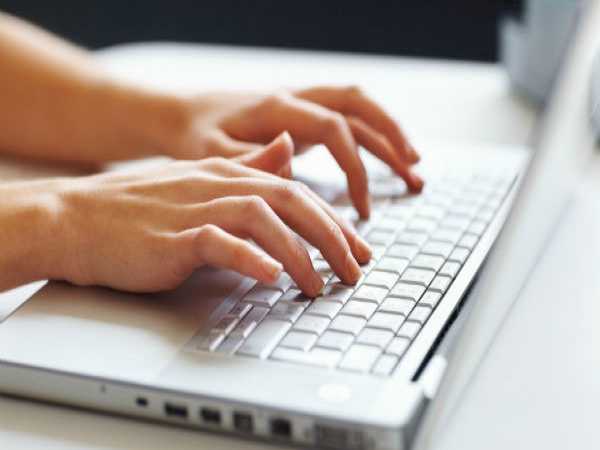 "The Board's counsel informed the court that it did not hold any exam for the commerce stream since the government did not issue any request for it," Ritika said, adding that commerce is a popular stream, and a shortage of trained teachers might also harm students.

The petitioners had filed an application seeking a directive to the government to fill the sanctioned vacancy of Commerce teachers in secondary and senior secondary schools.