This news has come after there was an alleged suicide inside the Osmania University premises. A first-year M.Sc Physics student Murali was reportedly found hanging himself in the hostel bathroom after he went missing the entire day.

What triggered the suicide?

On Saturday, Murali did not join his friends for breakfast and lunch. However, in the evening, they found his body hanging in the bathroom. The students who witnessed this, rushed and informed the police. The police immediately started an investigation at the hostel and claimed to have recovered a suicide note.

What did Murali's suicide note read?

In the suicide note, the student reportedly cited poor preparations for upcoming examinations as the cause for taking the extreme step. 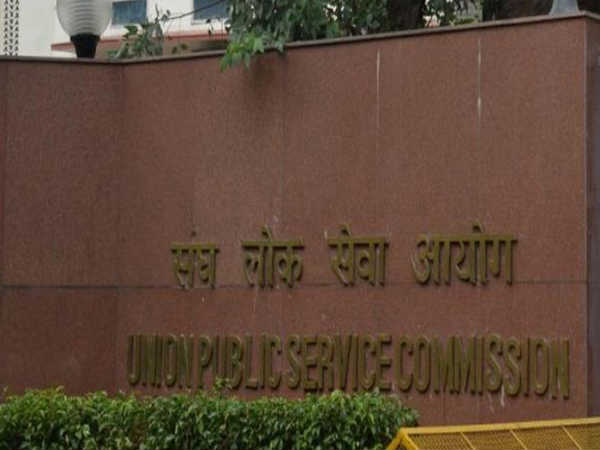 Yes, you read that right. Despite being students, joint action committee leader and president of the 'Unemployed Youth Association', K Manavatha Rai had demanded compensation of Rs. 50 lakhs from the state government for being responsible for unemployment of students that indirectly led to Murali's death.

Meanwhile, the grieving mother Laxmi told ANI, "I struggled a lot working as a daily labourer and supported my son in his studies. We did not think his life would end like this."

The South Zone Deputy Commissioner of Police, V. Satyanarayana, informed that a case has been registered, and they have initiated a probe into the matter. 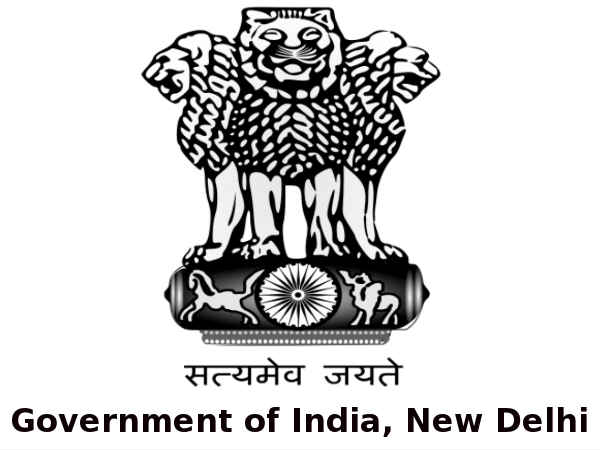