The National Testing Agency (NTA), organiser of the JEE Main exam, has responded to an objection raised by West Bengal Chief Minister Mamata Banerjee regarding the medium of instruction in Joint Entrance Examination (JEE) Main exam. NTA has clarified that other than Gujarat State, no other state approached NTA for the medium of the question papers in their respective language. It has also released a press release regarding the same. 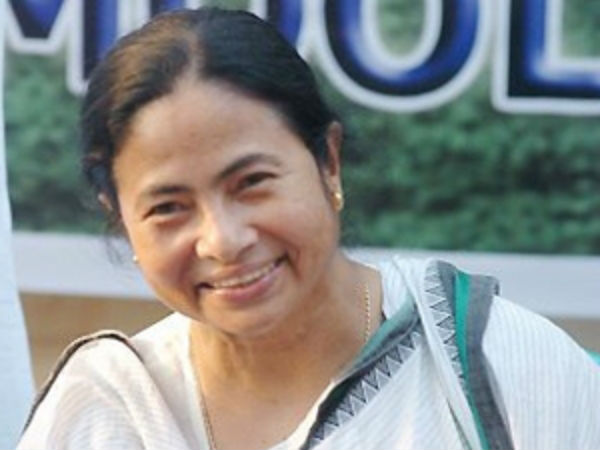 Why JEE Main Only In Gujarati Language: CM Mamata Banerjee

"In the year 2016 both these States withdrew the admission to the State Engineering Colleges through JEE (Main). Therefore, the translation in Marathi and Urdu language was stopped. However, the translation of JEE (Main) question paper in Gujarati language continued on the request of Gujarat State. None of the other States have approached NTA to provide the JEE (Main) question paper in any other Indian National Language," concluded.

The JEE Main exam is conducted twice a year in January and April. The medium of the question paper shall be in the English, Hindi and Gujarati.