In the National Institutional Rankings Framework (NIRF) Ranking 2021, Indian Institute of Technology Madras (IIT Madras) was named the best institute in India. IIT Madras has won the top spot for the third year in a row. In the NIRF Rankings 2021, IIT Madras was ranked #1 in India in the 'Overall' and 'Engineering' categories. IITs have once again dominated the list, with up to seven IITs attaining a spot in the list.

According to the National Institutional Ranking Framework (NIRF) 2021, IISc Bengaluru has been named the best-ranked university, followed by JNU and BHU in second and third place, respectively. IISc Bengaluru is the top-ranking institute in the newly added category Research, coming in second overall and first in the university category. 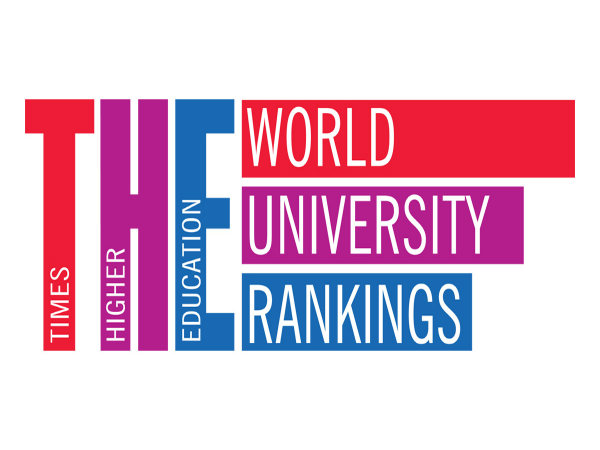 I congratulate all the premiere institutions from across India who topped the rankings in their respective categories— overall, universities, engineering, management, college, pharmacy, medical, architecture, law, dental and research institutions. pic.twitter.com/XPWzDZcCpI

All colleges and universities in the country were given rankings based on teaching, learning, and resources, as well as research and professional practice, graduation outcomes, outreach and inclusivity, and peer perception, by the Ministry of Education. Stream-wise rankings have also been released in addition to the overall rankings. Below is the list of all categories. The complete list is available at nirfindia.org.