The New Horizon Cup- Basketball began on August 8, 2017. This is a record-breaking entry of over 56 schools had sent in 172 teams to participate in this State Level Inter School Tournament. The teams will be fighting for glory and honor of their school in the newly inaugurated court.

The court is specially designed for optimal player performance. This State of the art Polypropylene court is fire resistant. This 10-day event will culminate on the 18th of August, 2017. Watch out for more to come in this space.

Champions do not become champions when they win the event but in the hours, weeks, months and years they spend preparing for it. The 10 days of New Horizon Cup, State level inter-school Volleyball and Basketball matches have truly brought out the fact that sportsmen are not born but are made through the tests of their determination, perseverance, and mettle. 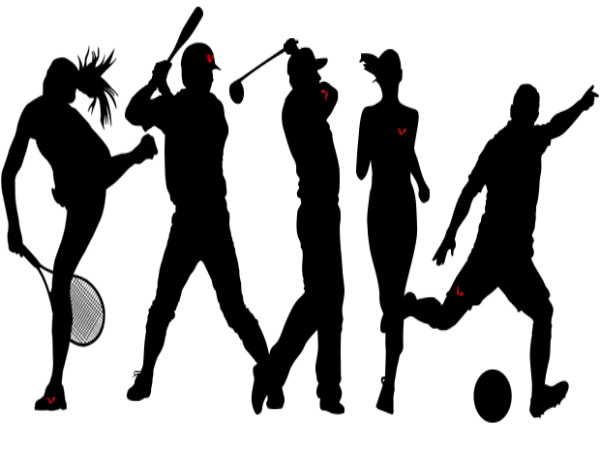