Gujarat government conducted a consultation seminar on the country's new education policy, where suggestions of many academicians were taken. The Human and Resources Development ministry is in the process of drafting a policy after 29 years.

Speaking during the event held at the Knowledge Consortium of Gujarat (KCG) campus Bhupendrasinh Chudasama, state education minister, said "No country in the world had done such a long process or it had shared experience from all the quarters to draft an education policy, but we will do it and Gujarat has already taken the lead in this (in form of consultation)." 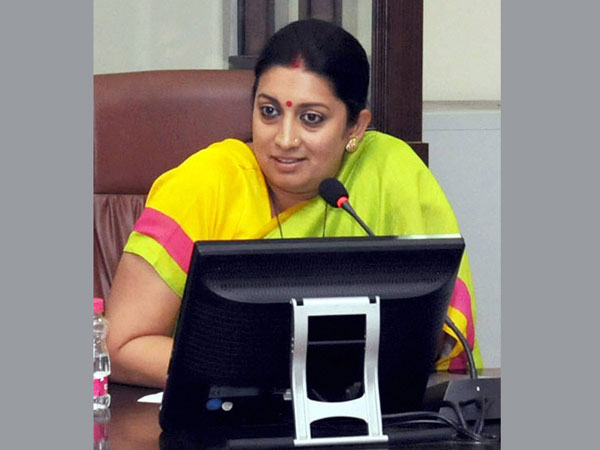 The minister also said the government must reconsider its proposed 'No Detention Policy'.

"I insist to reconsider this act. This is Gujarat's message to the Union government. Because, if you do not fix the accountability of the teacher, then I think he will not teach properly. There must be changes in the No Detention policy," Mr Chudasama said.

In an appeal to academicians Mr Chudasama also said the new education policy should be such which made countrymen reliable, disciplined, patriotic and honest.