NET Exam May Happen Only Once In a Year: CBSE Against Twice In a Year Format

The candidates who are looking forward to appear for the National Eligibility Test (NET) Exam will have a rough time in the coming future as the new norms that are being speculated to be executed, will give the candidates only one attempt in a year.

The examination is taken up by aspirants who aim for the position of assistant professor in colleges and universities. The Central Board of Secondary Education (CBSE), according to sources has informed the Ministry of Human Resource of Development (HRD) that the board is not up for conducting the examination twice in a year.

If the ministry is ready for the move, there will only be one exam organized every year, starting form the next year. Till now, the examination has been conducted twice, in the month of July and December. It provides grants for Junior Research Fellowship and focuses on recruitment of Assistant Professors in the various institutes in the country.

A senior HRD official stated, "It is not the core work of the CBSE to conduct the NET exam but it has still been carrying it out for the past few years, but it is a difficult exercise and it has conveyed to the ministry that the board is not in a position to conduct it twice in a year. Class 10 board exams have been reintroduced so it (the CBSE) will be preoccupied with that too."

The University Grant Commission (UGC) had earlier announced that CBSE will continue organizing the examination. The board had put forth its concern about the inability to conduct the same last year.

It is mandatory for a candidate aspiring to be an assistant professor to be qualified through the NET exam. The exam was delayed this year and will be conducted by CBSE on November 5, 2017.

The source further stated, "The CBSE has agreed to conduct the exam till the National Testing Service is formed, which will conduct all competitive examinations. However, the CBSE has conveyed to the HRD ministry and the UGC that the exam should be conducted once a year as a lot of time and energy is spent on organizing it and only a few people take the exam." 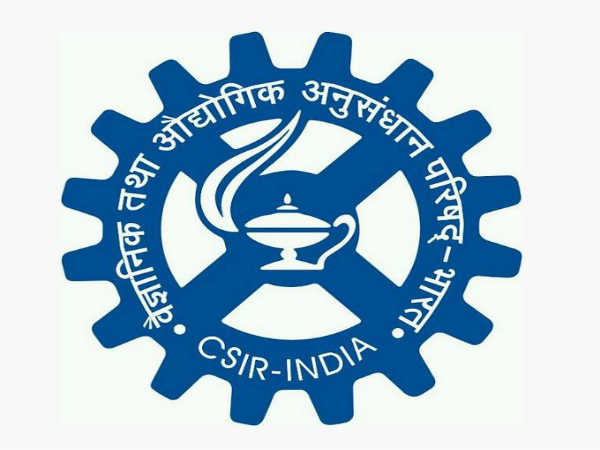