NEP 2020: Engineering Courses To Be Offered In 5 Regional Languages

Prime Minister Narendra Modi, on the first anniversary of the National Education Policy (NEP) on Thursday addressed educationists, students, and teachers of the country via video conferencing. PM Modi congratulated all citizens and students on the one-year anniversary of the new National Education Policy. He stated that during the previous year, all of the dignitaries of the country, principals, teachers, policymakers have worked tirelessly to bring the national education policy to light.

According to Modi, the youth of the 21st-century desire to make their own arrangements and thus they need exposure, as well as emancipation from old bonds and cages. "How far we will go in the future, how high we will rise, will be determined by the type of education we provide to our youth now, i.e. today," PM remarked. 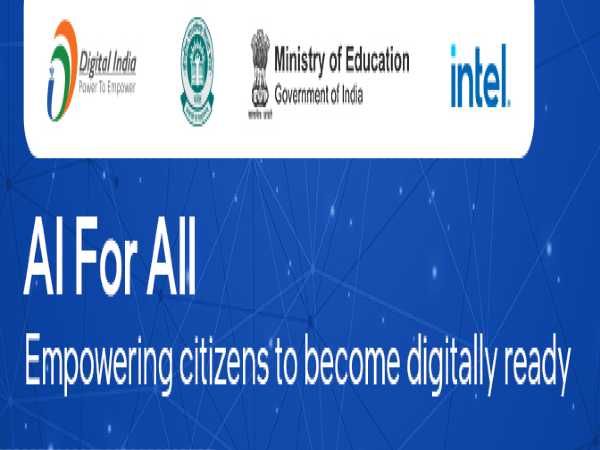 The 'National Education Policy,' assures the youth that the country is now entirely with them and their well-being. "We've been in this climate for decades when it was assumed that studying abroad was the only way to receive a good education. However, students from around the world come to India for good education, and the top institutions come to India, as we will see," Modi stated.

Modi also advised youngsters to think ahead of the curve. "Our youth will have to be one step ahead of the world, in order to realise the possibilities that are being generated today. Whether it is health, defence, infrastructure, or technology, the country must be capable and self-sufficient in all areas," the Prime Minister stated.